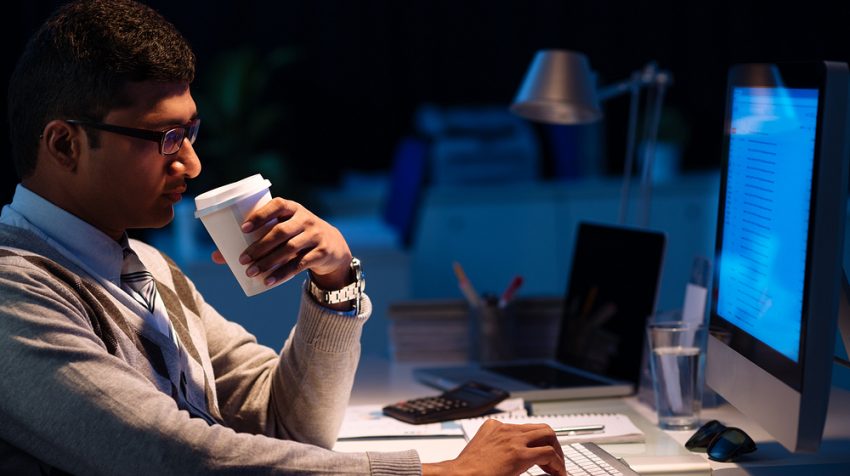 A new bill has been proposed that would give small businesses and others a three-year phase-in to handle a transition to new overtime regulations.

Rep. Kurt Schrader (D-OR) introduced the Overtime and Reform Enhancement Act, legislation that would stretch out implementation of the Department of Labor’s (DOL) final overtime rule, introduced in May and supported by the Obama administration. The overtime rule raises the threshold for employees exempt from overtime pay from $23,660 to $47,476 and goes into effect on December 1, 2016.

Schrader doesn’t disagree with the idea that an increase is needed. (He calls the current limit “horribly outdated.”) He merely favors a gradual approach that would lessen the adverse impact on businesses.

“It’s long past time we strengthen overtime pay protections for American workers in a meaningful and effective way,” he said in a statement announcing the bill.

Concerns expressed by small business owners in Schrader’s district over an implementation timeline that leaves them little time to prepare likely influenced his position and served as the catalyst to propose the legislation.

“Without sufficient time to plan for the increase, cuts and demotions will become inevitable, and workers will actually end up making less than they made before,” he said.

In a prepared statement, International Franchise Association (IFA) president and CEO Robert Cresanti, said, “Inflicting a rule with such massive change upon small businesses without a phase-in period is a stunning blow to hiring, promotion and new business development. The IFA supports Rep. Schrader’s legislation as another opportunity to ease the burden this new rule places on small business owners.”

The American Bankers Association (ABA) also supports the Overtime Reform and Enhancement Act, calling the DOL’s ruling “too much too soon.”

“This drastic increase will present significant challenges for our members that provide banking services in lower cost-of-living areas of the country, particularly community banks,” the ABA said in a prepared release.

The National Retail Federation (NRF) also applauded the act, saying in its own official statement, “Representative Schrader’s legislation will help blunt the damage to America’s job creators that the reckless new overtime rules will cause … The Labor Department’s changes to the overtime threshold are too much, too fast for both employers and employees to adjust to without serious negative consequences for both. The Schrader bill addresses the ‘too fast’ part of the problem, and we support it.”

Schrader’s bill is not the only one intended to address the DOL ruling.

In May, Rep. Tim Walberg (R-MI) and Rep. John Kline (R-MN), chairman of the Committee on Education and the Workforce, introduced the Protecting Workplace Advancement and Opportunity Act (S.2707), which aims to make the overtime rule null and void. In June, Rep. Virginia Foxx (R-NC) proposed a resolution under the Congressional Review Act to block the rule.

To learn more about the Department of Labor’s final overtime rule and what you can do to prepare, read the Small Business Trends article, “What You Must Know About New Overtime Rules: 9 Point Checklist.”