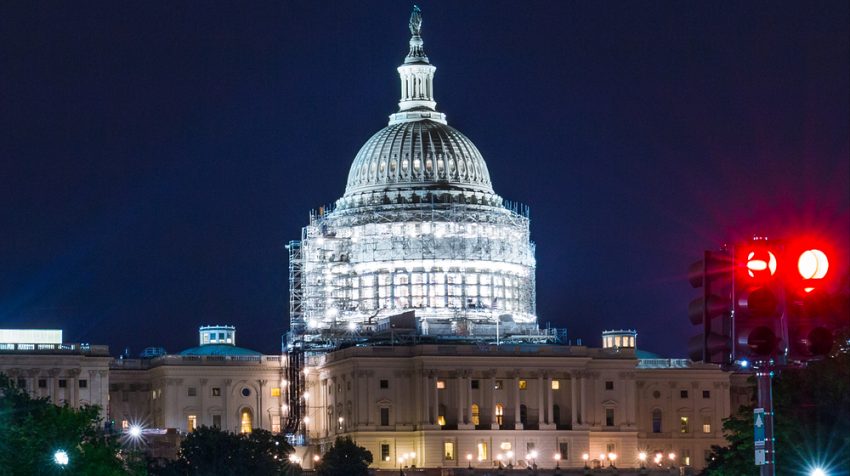 Small business owners are facing a growing problem. More and more of them are receiving letters from companies demanding payment for alleged patent infringement.

These trolls often prey upon small companies that cannot afford to fight back. Several of them send vague letters alleging ill-defined infringement to large numbers of small companies and tell recipients to pay for licenses to avoid being sued.

Targeting small businesses makes strategic sense for the trolls. The cost of defending a lawsuit for less than $1 million is about $650,000, the American Intellectual Property Law Association finds. By demanding licenses in the tens of thousands of dollars, the trolls exploit the cash flow constraints that many small businesses face. Unable to come up with the hundreds of thousands of dollars to go to court and fight back, many small companies just pay the licensing fees.

The trolls are sharp. They approach thousands of companies and hope that a few will settle. Their claims are usually too weak to win a lawsuit or even go beyond an initial demand letter. But the scare tactic works when applied to a large number of companies that cannot afford to go to court.

As morally bereft as it is, trolls have figured out an effective business model, and it is working.

Because the nefarious strategy is effective, it won’t stop of its own accord. Policy makers need to intervene. Since patent law is federal, that means Congress needs to act.

How Congress Can Help in the Fight Against Patent Trolls

Protecting small businesses against patent trolls won’t be easy. The laws need to stop the trolls without hurting other companies that are legitimately using the legal system to protect their intellectual property against infringement. Technology-transfer companies, young and small companies and academic institutions that do not produce products, need to be able to go to court to defend their patents or others will simply take their technology without licensing it.

The legislative branch can reduce the problem by passing a law that makes it more difficult for trolls to merely threaten small businesses and coerce them into taking licenses when their IP claims are dubious. One way to do that is to make demand letters more transparent, forcing the trolls to identify who owns the patent and why it is valid. Another is to require patent holders to explain how the alleged infringer is violating the owner’s patent claims. A third way is to give the Federal Trade Commission more authority to act against patent trolls that adopt scare tactics.

This type of Congressional approach makes sense. Patent trolls are the only entities who benefit from scare tactics that pressure small businesses into taking licenses to intellectual property when the patent claims are dubious.