Plan for Big Events in Los Angeles and Atlanta This August 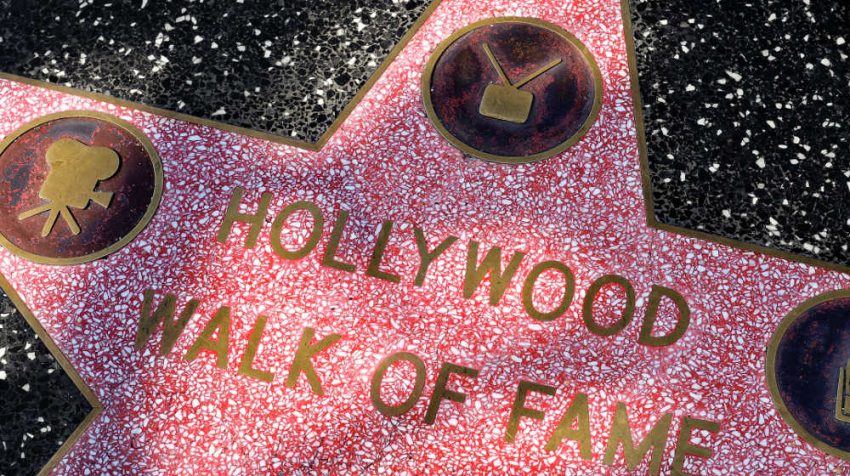 Los Angeles and Atlanta are the big destinations this August.

Then it’s onto the city of Atlanta for the Small Business Market Expo & Job Fair. You’ll be able to connect with small businesses like your own, market yourself and tap into an  incredible network.

Do you know of any other big events coming in August of interest to the small business community? Please let us know.