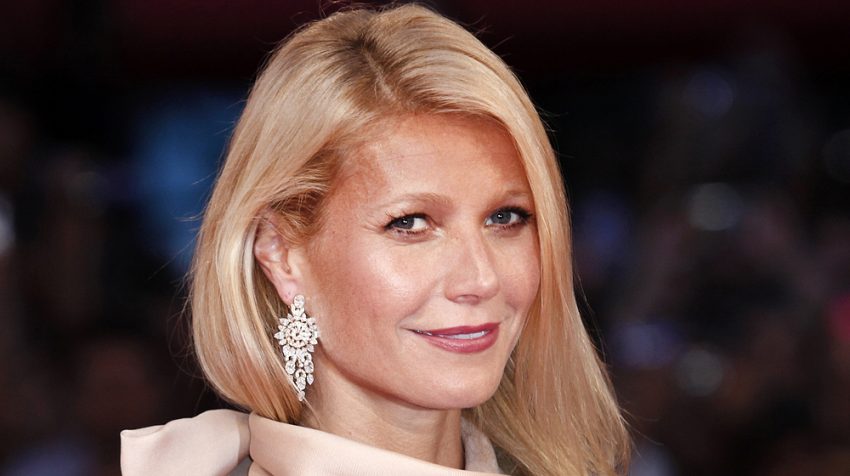 Beginning his career as a magazine publisher at the age of 16, he eventually founded a mail-order record business, later to become a chain of record stores.

His business ventures  have since expanded into airlines, mobile communications and eventually even space tourism, all under the well-respected Virgin brand.

Sir Richard Branson will be just one of a star studded group of guest speakers to address attendees of Sage 2016 July 25 through July 28 in Chicago. Other speakers at the event will include actresses and  entrepreneurs Gwyneth Paltrow and Zooey Deschanel, “Shark Tank” stars and entrepreneurs Robert Herjavec and Daymond John and actor and entrepreneur Ashton Kutcher.

For more details, a full list of events or to submit your own event, contest or award listing, visit the Small Business Events Calendar.