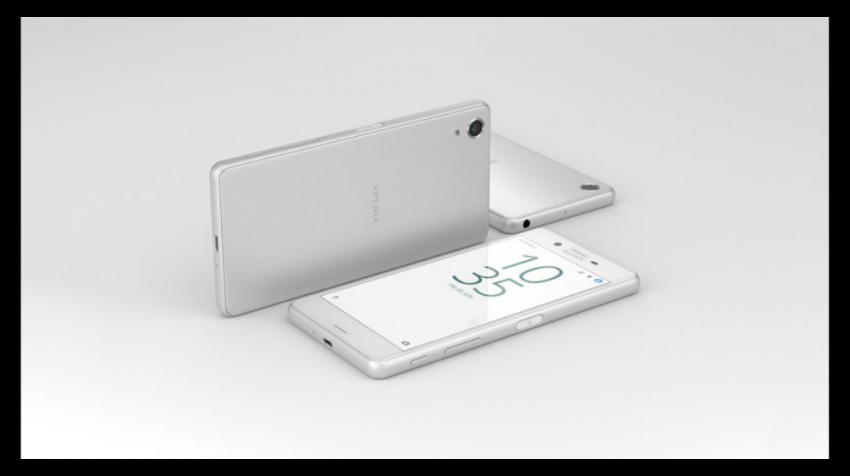 Before you invest in a smartphone for your business, it’s always wise to ask if you’re getting what you paid for. For many of the flagship smartphones out there, the case can definitely be made that they are worth the price. So the question is, does the new Sony (NYSE:SNE) Xperia X Performance merit the $699 the company is charging for its phone?

Some of the more reputable publications out there say “no”:

While The Verge wrote, “An unreasonable price for a reasonable smartphone.”

And Engaget chimed in calling it: “$700 worth of disappointment.”

You get the idea.

But just because experts agree the phone isn’t worth the price  doesn’t mean the phone is not good. As a matter of fact most reviewers highlighted some great points about the phone, more notably the camera, water proof feature, and performance.

Here are some of the specs for the phone:

These are all great features when you look at them individually. But the way Sony has put the phone together and priced the device has resulted in the reception it has received in the press. The top two smartphones in the market, the Samsung Galaxy S7 Edge and the iPhone 6S Plus cost $795 and $750 at full price respectively, which is not that much more than the Xperia X Performance.

Sony’s foray into the smartphone segment can, up to this moment, be described as a work in progress. The company has a lot of fans for some of the world-class components it has integrated into its phones, but for some reason it is not able to bring everything together and make it work. You’ll probably find just as many people that love it, as those that don’t like Sony’s Xeperia phones.

So, Can a Small Business Use the Sony Xperia X Performance phone?

This of course depends on the industry you are in, and whether the couple of features that are standouts are worth the price for the overall value of the product. At this moment the answer is probably no, but don’t despair if you really like Sony smartphones. The company cut the price of the Xperia X just two weeks after its launch, which was also deemed to be too costly. There is no guarantee it will do the same for the X Performance, but if Sony succumbs to the same pressure, it will probably be heading in that direction.

If you are a small business, there are many midrange smartphones that can address your communications needs with features that are now standard on flagship devices. They include; Samsung Galaxy S5 Mini; Samsung Galaxy Alpha; Apple iPhone 5c; HTC Desire 610; Huawei Ascend Mate2; LG G3 S Vigor and many others. If you take your time, you can find the right device for you and your company without having to break the bank.

The Xperia X Performance is going on sale July 17.

Do you have a Sony Xperia phone? Would you buy the Xperia X Performance at this price? Please let us know in the comments below.