Stickers for Twitter are Now Here, But Are They Right for Your Business? 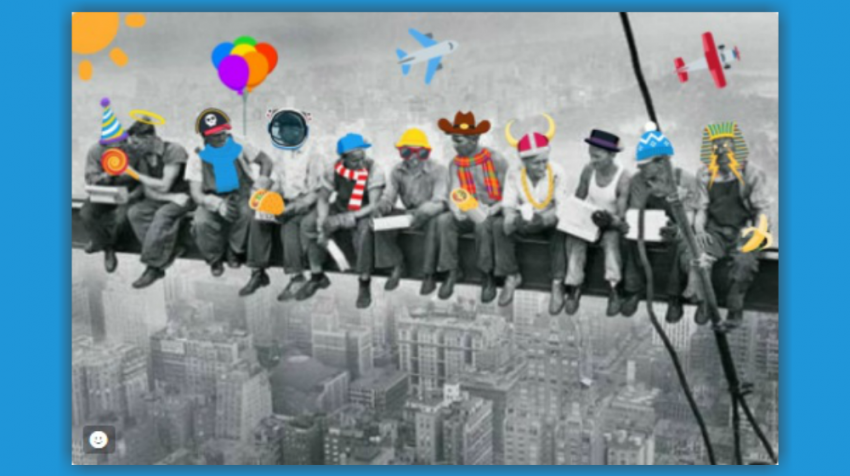 Nowadays, it’s hard to find a communications app that doesn’t use stickers. WeChat, Snapchat, WhatsApp and Messenger are just a few of the many platforms that allow users to paste virtual cartoons into messages. Twitter recent announcement means its 310 million users will soon be able to add virtual stickers to pictures as well.

“Soon, you can browse our rotating sets of stickers to join in on real-time conversations, and select from the library of hundreds of accessories, emoji, and props to make your photos more fun. Use them to share what you’re doing or how you’re feeling, to show support for a cause, or to just add some flair,” a senior Twitter product manager Sasank Reddy wrote in a recent post on the official Twitter blog. “You can use multiple stickers on a photo, resize and rotate them, and place them anywhere on your picture.”

Connect your photos to the world with a visual spin on hashtags: tap #Stickers to peel back a fun new way to search. pic.twitter.com/YVy7r53Nja

Rolling out to users now, Twitter’s stickers won’t show up by themselves in the 140 character tweets or in direct private messages as standard emojis currently do. Instead, to start using #Stickers, you will have to apply them on photos in the network’s Android or iOS app during the photo-editing.

But #Stickers will also be searchable. “After you Tweet a photo with stickers on it, your photo becomes searchable in a new, visual spin on the hashtag. Tapping on a sticker in a Tweet takes you to a new timeline, where you can see how people all over the world use that sticker in different ways,” Sasank added.

In the last 12 months, the social networking site has been frantically trying to lure more users by releasing new features non-stop. Stickers are certainly a great addition to the platform.

Whether the feature will propel your business tweets to a new high or not may largely depend upon how you use them. For example, using funny stickers to playfully illustrate an enjoyable company retreat your team went on this summer may build camaraderie and make your company look like a fun place to work. On the other hand, putting goofy sunglasses and a hat on your company’s new CEO before you tweet his headshot to the world will send a completely different message.