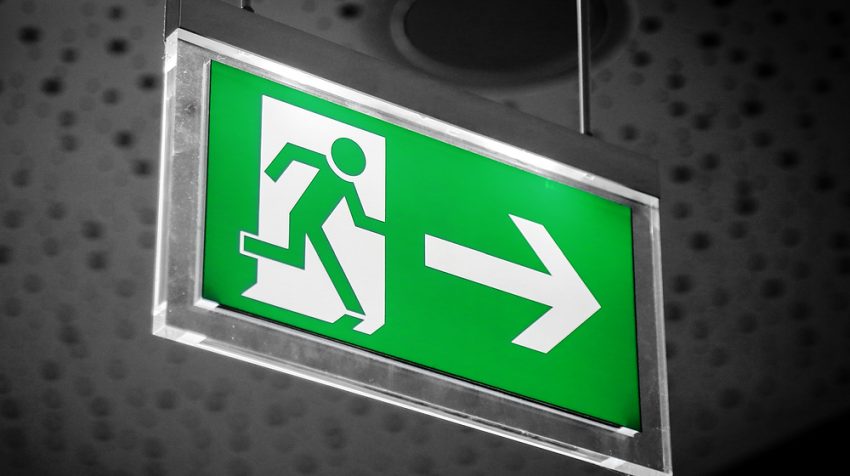 It’s more difficult to make money investing in young companies now than at the turn of the millennium. The cause is the lengthening of the time it takes startups to go public or get acquired.

Since the first Internet boom came to a close in 2001, the length of time it takes the average venture capital company to exit has more than doubled, increasing from 3.3 years to 6.8 years, data published by the National Venture Capital Association, the industry’s trade association, demonstrates.

Time to exit isn’t the only thing that affects investors’ return. The price at which they sell when they are acquired or go public and the valuation of the companies at the time that investors put their money in also matter. If the average exit price had risen or the average valuation of the companies at the time of investment had fallen, then the lengthening time to exit wouldn’t be such a problem for investors. But neither of these measures has moved favorably for those putting money into start-ups. When measured in inflation-adjusted terms, the price at which the average venture capital backed company has garnered at exit increased only a modest 36 percent between 2001 and 2014.

That increase is not enough to offset the more than doubling of the time to exit, given the rise in the initial valuation of early stage companies. I calculated from data collected by Silicon Valley law firm Cooley LLP that the five-quarter moving average of the valuations of real Series A investments increased more than 2.5-fold since just 2004.

The more than doubling of the time to exit and the initial valuations of investments means that for investors to make the kind of money they made on investments in start-ups at the turn of the Millennium, the price those companies garnered when the investors cashed out would have had to have gone up much more than 36 percent in inflation adjusted terms since 2001.

No one said this is necessarily a bad thing. We might be better off if investors made less money on investments in early stage companies because they might put their money into investments that are better for society.

Moreover, the situation in 2001 might not be repeatable. The combination of low valuations, short time to exit and high prices paid for companies at IPO and acquisitions might have hit a high water mark that will never be repeated.

But none of this changes the mechanics. Investing in startups is less attractive than it was 15 years ago because the valuations of early-stage companies have increased a lot and the speed with which exits are achieved have slowed a great deal, but the price at which the companies exit has gone up only modestly.