Does Census Data Suggest Progress Towards Gender Equality in Entrepreneurship? 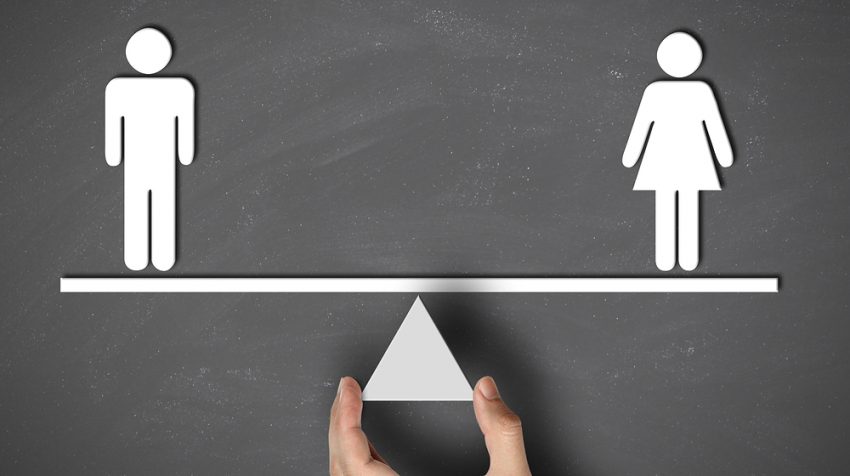 Data from the 2012 Survey of Business Owners — the Census Bureau’s quinquennial examination of business ownership — indicates that the fraction of women-owned businesses increased substantially between 2007 and 2012, the most recent year the survey has been completed. But on other measures of entrepreneurship, there has been less progress. Men are still more likely to run their own companies than women; and female business ownership is growing fastest among non-employers, which have less economic impact than employers.

A Look at the Data: Woman Owned Small Business

However, the revenue numbers are less encouraging. Although the share of sales captured by women-owned companies increased over the past half-decade, after having declined between 2002 and 2007, the fraction of revenues of all businesses going to women-owned businesses remains a paltry 4 percent.

The news on employment is little different. While female-owned businesses comprise a greater share of companies with paid workers in 2012 than they did in 2007, the fraction remains relatively low at 19 percent of businesses.

While some would cheer the strides women have made toward gender equality with non-employer businesses, even that turns out to be a problem. The average non-employer business generated only $47,000 in revenue in 2012 and comprised only 3.2 percent of total U.S. sales. And, by definition, non-employers accounted for no U.S. employment. The growth in non-employers is growth among the businesses with very little economic impact.

In short, the share of businesses owned by women as well as the employment and revenues women-owned companies generate remain very low relative to the female fraction of the labor force. Combined with concentration of growth of women’s business ownership among non-employer businesses, it is difficult to see more than a few glimmers of good news for gender equality in entrepreneurship from the census data.