Verizon Will Acquire Yahoo for $4.8 Billion with Advertising Assets Being Added to AOL 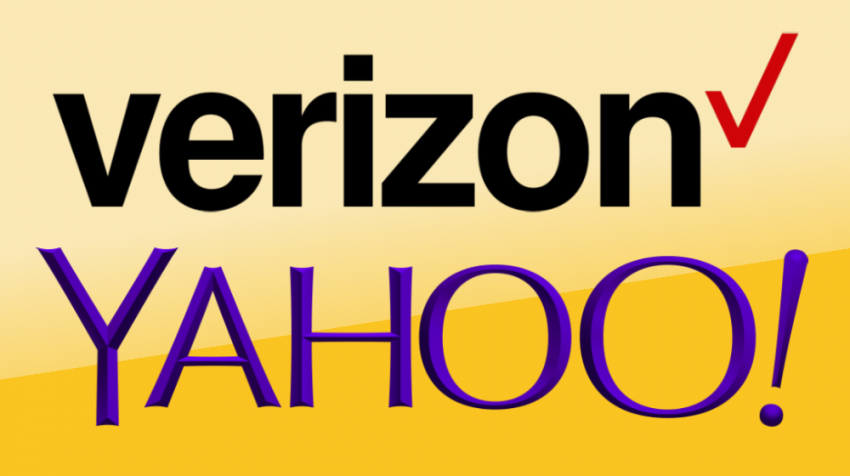 This is not the first time Verizon purchased an aging Internet giant. Last year, the company picked up AOL for $4.4 billion.

“The addition of Yahoo to Verizon and AOL will create one of the largest portfolios of owned and partnered global brands with extensive distribution capabilities,” says the announcement.

The purchase gives Verizon access to Yahoo’s more than 1 billion monthly users — 600 million of whom are mobile users — which is most likely what piqued its interest in the first place.

“The acquisition of Yahoo will put Verizon in a highly competitive position as a top global mobile media company, and help accelerate our revenue stream in digital advertising,” said Lowell McAdam, Verizon chairman and CEO in the announcement.

Verizon will integrate Yahoo’s advertising and other assets with AOL under the leadership of Marni Walden, EVP and president of the Product Innovation and New Businesses organization.

Reflecting on the role Yahoo and AOL played in shaping the web, Yahoo CEO Marissa Mayer said, “Yahoo and AOL popularized the Internet, email, search and real-time media. It’s poetic to be joining forces with AOL and Verizon as we enter our next chapter focused on achieving scale on mobile.”

She added, “The sale of our operating business, which effectively separates our Asian asset equity stakes, is an important step in our plan to unlock shareholder value for Yahoo.”

Mayer is not expected to join Verizon, but will receive a severance payout worth $57 million, the New York Times reports.

The acquisition of Yahoo marks the end of an era in the evolution of the web.

“Yahoo was the front door to the web for an early generation of Internet users and its services,” said the Times, commenting on the sale. “But the Internet is an unforgiving place for yesterday’s great idea, and Yahoo has now reached the end of the line as an independent company.”

Yahoo struggled for more than a decade in an attempt to find a market strategy that would keep it competitive against rivals Google and Facebook. In the end, the company realized its only recourse was to raise the white flag of surrender and let itself be acquired for a mere fraction of the more than $125 billion it was worth in 2000.