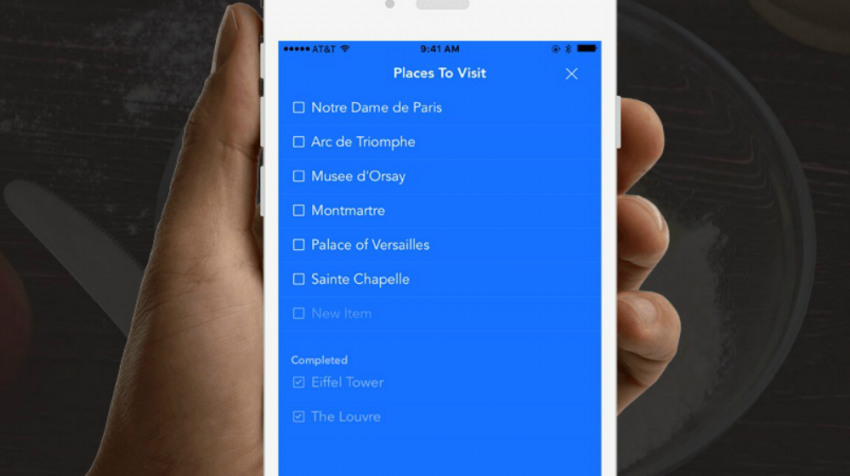 Interestingly, Zoho is launching Notebook at a time when Evernote is raising its prices and limiting the number of devices it connects to in the free version.

Aesthetics and ease of use make Notebook a “beautiful alternative to Evernote,” said Raju Vegesna, Zoho’s chief evangelist, in a phone interview with Small Business Trends.

“When it comes to features, Evernote probably has more than Notebook, given the time they have been around in the market,” Vegesna said. “But if you compare the features that we have, each one of them is implemented better in Notebook.”

This image, taken from a Zoho blog post detailing the distinctions between Notebook and Evernote, showcases the app’s aesthetics and orientation toward visual design. 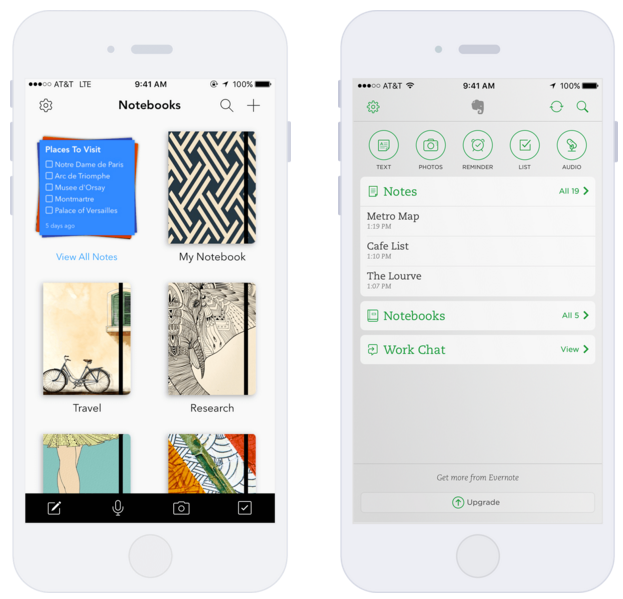 It’s as if the company took a cue from Apple in conceiving the product design. In fact, the app enables use of iOS-specific features, such as Force Touch and the Notification Bar, which allows creation and viewing of recent Note Cards without needing to open the app. Users can also record voice notes with Apple Watch.

See an overview of Notebook in this video:

It’s not surprising to hear such high praise coming from Zoho’s chief evangelist, but does Notebook live up to the hype? Take a look at how the app functions, along with its associated features, and judge for yourself.

The four card types are: 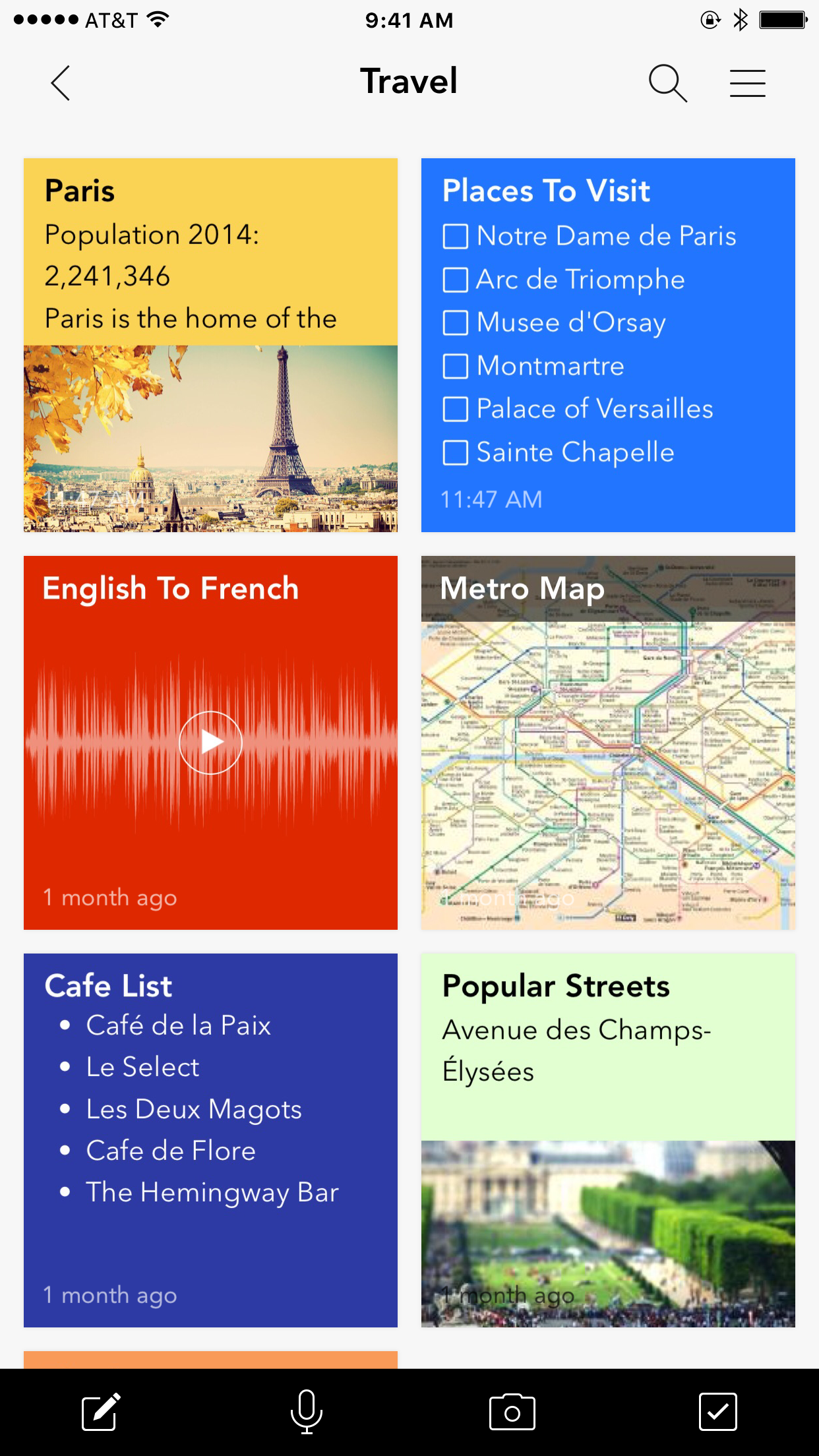 Capturing information is just one part of how Notebook works. Users can also organize and personalize information, sync content with mobile devices via the cloud and then share it with others.

Cloud Sync. Notebook is cloud-based, which means users can synchronize note cards and notebooks across a range of devices, enabling anywhere, anytime access.

The app stores new notes and edits to existing notes in the cloud automatically and pushes them out to all connected devices. Someone can take a note on one device, and then add to it from another.

Sharing. Users can share notes via email and other options.

Regarding aesthetics and user experience, Notebook has the following unique features:

According to the announcement, users can:

The repository of hand-drawn, digitized cover designs is another feature Zoho touts as having visual appeal that fits with its “elegance” aesthetic. Vegesna said that Zoho has four in-house artists who do nothing but create hand-painted covers.

Notebook is available immediately worldwide as a free app. Zoho says it will remain free to use and never include ads. The app is optimized for smartphones and tablets and is localized in multiple languages. Currently, it is available on iOS and Android.