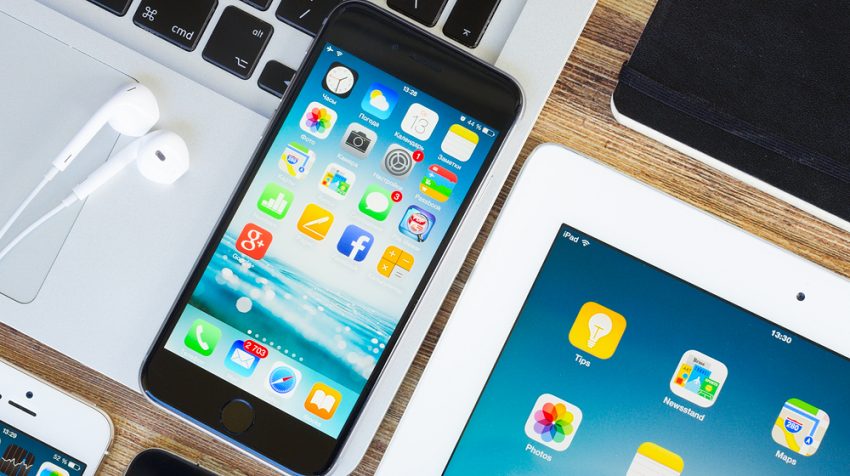 But that victory is not without some bitterness.  And Apple’s troubles may be indicative of a much broader trend.

“Our Services business grew 19 percent year-over-year and App Store revenue was the highest ever, as our installed base continued to grow and transacting customers hit an all-time record,” said Apple CFO Luca Maestri in the announcement.

But, of course, the news was far from all positive. For example, overall Apple revenue saw a 27 percent decline thanks to the continued decline in iPhone sales. (However, that decline still allowed he company to beat projections, reports Ars Technica.

In March this year, Apple introduced iPhone SE for $399, but the lower price dragged on gross margins.

To make matters more challenging, competition has increased with Chinese company Huawei’s growing popularity in the global smartphone market. Notably, Huawei said it shipped 60.6 million smartphones in the six months through June, up 25 percent from a year earlier.

Apple believes its future growth will come from India and China. To leverage these markets, Apple CEO Tim Cook visited both countries earlier this year.

“During the past quarter, I visited China and India, and I am very encouraged about the growth prospects in those countries,” Cook said. He also revealed his company’s plans to unlock the potential of the Indian market by opening retail stores there.

Apple Focusing on its Services Business

As iPhone sales continue to drop, Apple continues shifting its focus to service businesses. In January, the company started breaking out its service revenue, which includes business from the App Store, iTunes, iCloud and Apple Music streaming service.

At the earnings conference call, Cook said he expects the services business to be “the size of a Fortune 100 company by next year.”

He also referred to the Pokémon GO craze when speaking about augmented reality: “It points to that augmented reality can be really great,” he said. “We’re investing a lot in this. We’re high on AR in the long run. … We think AR can be huge.”