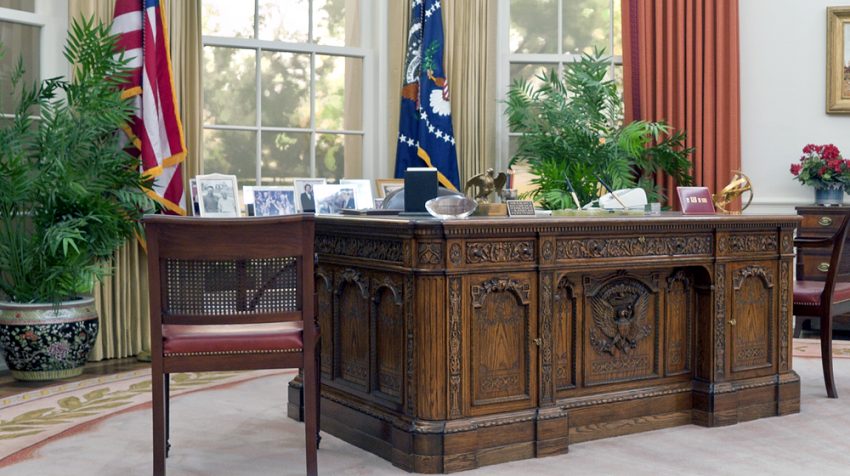 Back in August, we thought we were close to the General Election and then the campaign really unfolded.

At that time, we asked our readers who was getting their vote for President. What candidate would be best for small business, essentially?

Perhaps our readership was on to something way back then.

President-elect Donald Trump dominated our online reader poll. Of the 2,995 readers who voted, a 53 percent majority picked the eventual winner on Election Day. Hillary Clinton got 691 votes, or 23 percent.

Libertarian Gary Johnson grabbed 14 percent of that vote but it was before his infamous blanking on what Aleppo was.

Well, the voters have now done their part and it’s on to the transition of power and then the onus falls on the winner, Trump.

Which Presidential Candidate is Best for Small Business?