What is a Business Accelerator — And How Does it Differ from an Incubator? 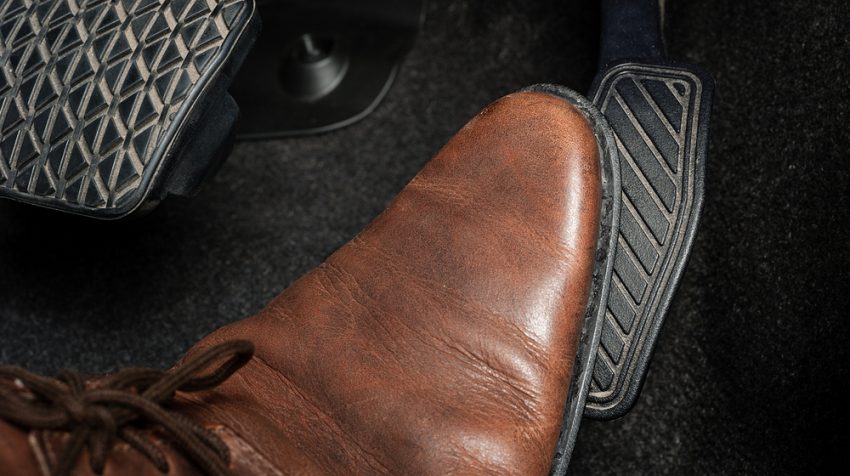 Starting up a new business can be incredibly difficult. After all, it takes a lot more than a great idea and a pocket full of dreams in order to disrupt markets and generate success. New entrepreneurs need access to capital, mentoring and structural resources in order to prosper. But sometimes those lifelines seem nearly impossible to track down — which is why nine out of ten startups shrivel up and die within three years.

Accelerators are designed to prevent those premature deaths.

Over the course of the last decade, the number of accelerators operating across the globe has skyrocketed. According to AngelList, a digital platform that helps to pair promising young startups with investors, there was only one American accelerator in operation in 2005. Today, there are 578, writes Scott Shane, professor of entrepreneurial studies at Case Western Reserve University and a regular contributor at Small Business Trends. It’s not hard to see why demand for accelerators has risen so sharply, either.

What is a Business Accelerator?

Accelerators are organizations that offer a range of support services and funding opportunities for startups. They tend to work by enrolling startups in months-long programs that offer mentorship, office space and supply chain resources. More importantly, business accelerator programs offer access to capital and investment in return for startup equity. Startups essentially ‘graduate’ from their accelerator program after three or four months — which means that development projects are time-sensitive and very intensive.

The primary reason accelerators have exploded in popularity is because they are designed to provide the best of both worlds for both startups as well as investors.

Because accelerators stringently vet participating businesses, investors don’t need to waste loads of time sifting through duds in order to track down and evaluate fantastic new startups. Instead, angels can simply invest in accelerators that take on shares in startups themselves. Accelerators also structure these investments as real options which means that early stage investors have the right to make future investments if they choose to. That being said, it’s not an obligation to invest more.

On the flip side, accelerators are a proverbial treasure-trove of resources for startup owners. Bearing in mind that these organizations are run by experts who make a living out of helping fledgling businesses to overcome basic hurdles, there’s no better way to guarantee entrepreneurial success than to cohabit space with those experts. Startup owners also benefit from mingling with business peers and generate friendly competition in order to bolster development. The only potential drawback of joining a business accelerator is that startup owners are generally handing over equity in their companies.

How do Accelerators Differ from Incubators?

At first glance, accelerators sound incredibly similar to incubators — and they are. But there are a couple of key differences.

An incubator is essentially an organization that provides startups with a shared operation space. Incubators also provide young businesses with networking opportunities, mentoring resources and access to shared equipment. This concept of a creative haven for startups has been around for a pretty long time, but rose to prominence in the 1980s after a large number of colleges and universities began to launch school-affiliated incubators in order to bolster entrepreneurship and employability.

Because of that academic affiliation, a large number of startup incubators are run as nonprofits. They generally won’t ask for equity in a company in return for access to funding or resources in the way that accelerators do. As a result, startups generally receive far less access to capital by joining an incubator than they could expect to receive from an accelerator.

Incubators are also better than accelerators at fostering slow growth, because incubators do not generally put a time stamp on their support programs. Where accelerators sponsor intensive, boot camp style programs that last only a few months, startups can spend years working from within an incubator to establish growth.

At the end of the day, no two businesses are alike. As a result, different startups are going to need different types of support in order to prosper. That’s why there’s no right or wrong answer when it comes to whether a company should choose a business accelerator over an incubator. It’s just a matter of sitting down and developing a wish list of what you think your company needs in order to succeed, and then doing some research. More importantly, don’t be afraid to shop around.