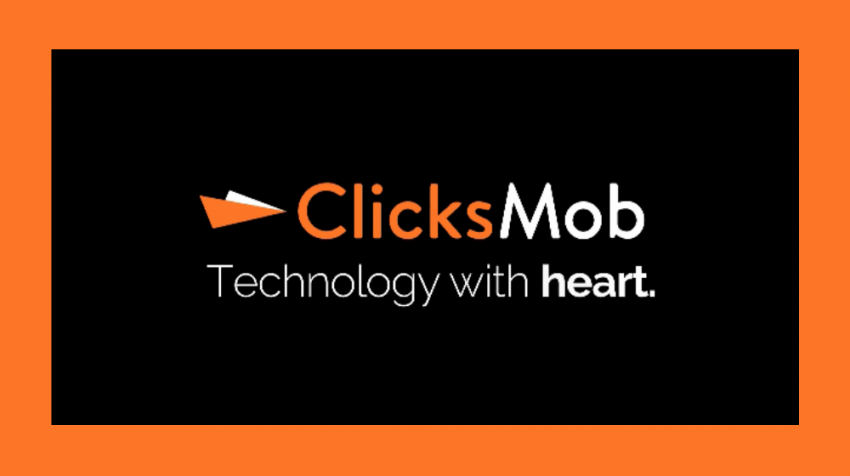 We’re living in a brave new world of digital marketing. It seems like everything is being pushed onto mobile. And although both publishers and advertisers are bending over backwards in order to incorporate mobile into their existing marketing mix, there’s an inherent need to connect those publishers with the advertisers who need them.

Mobile performance startup ClicksMob is on a mission to meet that need.

Launched in 2013, the unique platform is essentially a marketplace for advertisers and publishers to buy and deliver mobile traffic worldwide. The platform generates millions of clicks on a daily basis, which are then converted into hundreds of thousands of actions every day for their advertisers.

ClicksMob’s propriety technology also allows full management and optimization of mobile campaigns based on post-install events in order to ensure its partners a positive ROI.

But the platform’s unique selling point is not its intuitive platform or efficient management system. It’s the fact that it literally gives away clicks and ad impressions.

“Clients pay based on a charge for each action that they designate — which may be an app download, install or other determined action of value. In other words, advertisers know that they only pay on the basis of success, a cost-per-action basis.”

For each activity, ClicksMob takes a small percentage before passing the remaining funds to the publisher of the advertising campaign.

According to Shoushan, this method gives both publishers and advertisers the best of both worlds.

“For publishers, ClicksMob delivers high paying campaigns that deliver increased ROI and their marketplace offers a diverse and wide campaign selection,” he said. “For advertisers, ClicksMob allows access to exclusive high quality scalable traffic, which is often hard to generate.”

The numbers are certainly on Soushan’s side.

Over the past three years, ClicksMob has rapidly expanded its core business, which now covers over 5,000 live campaigns including all geotargeted areas, all verticals and all operating systems. ClicksMob also boasts over 10,000 various traffic sources that generate over a billion clicks per month.

Between the company’s unique market platform, cutting-edge proprietary technology and stellar growth figures, it’s little wonder Forbes named ClicksMob one of “America’s Most Promising Companies” for 2015. Deloitte also listed the company among its top Rising Stars, while Entrepreneur called it one of the “Best Entrepreneurial Companies in America”.

According to the company’s website, Clicksmob “acts as the middleman to connect advertisers with publishers who provide spaces on the network for the ads to be inserted. In this manner, advertisers gain enhanced exposure for their ads while publishers gain additional revenues for their traffic.”

But who can be a publisher for the purposes of the Clicksmob platform?

Again, according to the website, “A mobile publisher is anyone who generates their own traffic on the mobile network with their own content. They can comprise of app developers, media buyers, mobile site owners or mobile operators.”

For small advertisers or mobile publishers wishing to grow their businesses on the expanding mobile market, ClicksMob is likely worth exploring.