Hiring Freelancers: Does Your Business Comply? 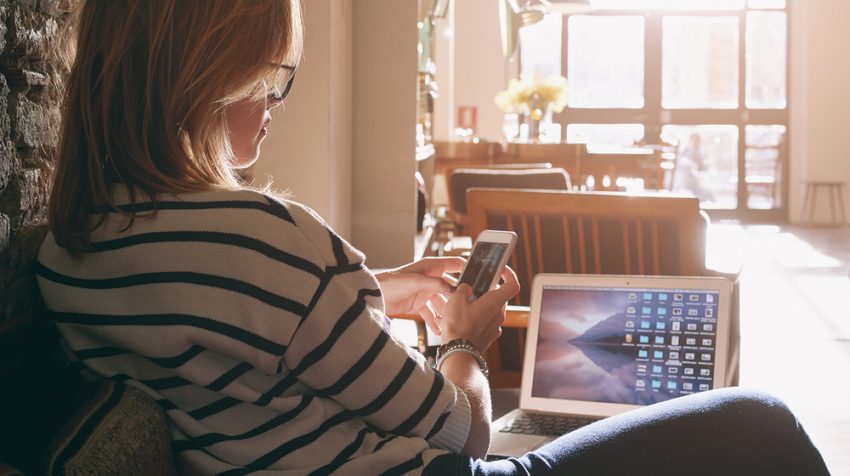 The rise of the gig economy offers attractive benefits for workers and businesses alike. Freelancers get to enjoy the flexibility that comes with the lifestyle while companies get to hire talented people without incurring the costs associated with a full-time employee.

Hiring freelance workers also presents a dilemma: Businesses are often confused about how to classify whether a worker is a 1099 independent contractor or a W-2 employee.

An estimated 3.4 million employees are classified as independent contractors when companies should report them as employees, according to JustWorks, an HR management software provider.

Misclassification of workers is a problem that affects three parties: the worker, the business and governmental agencies.

If improperly classified, workers could miss out on benefits such as insurance, 401K and paid vacation. Business  owners might incur stiff fines and penalties, lawsuits and even jail time.

According to a report from SIA, a global staffing and workforce solutions advisor, more than one-third of midsize businesses have been fined or penalized for not complying with laws about how they manage their workforces.

Not only that, but federal and state governments miss out on money that would otherwise fill their coffers. The federal government alone loses between $2.7 to $4.3 billion in tax revenue annually, studies estimate.

The loss of income is not something the Obama administration is taking lightly.

According to a webinar hosted by Work Market, a freelance workforce management software provider, independent contractor misclassification is the Department of Labor’s (DOL) single most important enforcement priority in 2016.

The department has assigned 300 new investigators to track down offenders, and added $31.7 million to its budget for that reason.

It may seem surprising that confusion exists over worker classification. After all, an independent contractor is someone who works for himself while an employee works for another party.

Unfortunately, things aren’t that simple. Lots of uncertainty exists in the regulatory environment.

“Where worker classification is concerned, no hard-and-fast criteria exists, despite the fact that the Department of Labor, National Labor Relations Board, IRS and a host of state labor-related agencies have their various interpretations,” said Jeff Wald, Work Market co-founder and president, in a telephone interview with Small Business Trends.

According to Wald, businesses need to be prepared in the event one of these agencies comes calling. And it’s not a matter of “if” the government will come calling, but “when,” he added.

“The IRS, DOL, worker’s comp or unemployment insurance boards, or even your insurance company could knock on your door wanting to understand how you engage the freelance workforce,” he said. “Should that happen, the burden lies on the back of the business owner to interpret the complex sets of rules and regulations and make the determination as to how his business will address it.”

Any way you look at it, misclassification of employees is a problem, and the burden of compliance falls to the business owner.

The consequences of non-compliance can be tough and include fines, penalties, lawsuits and even jail time.

“Fines levied by the U.S. Department of Labor, IRS and state agencies for worker misclassification can exceed millions depending on the severity of the infractions,” Wald said in a post on TLNT, an HR industry blog. “The threat of class action lawsuits should also serve as a further deterrent for companies straddling the boundaries of improper classification.”

He added that trouble could come in many forms: Wage law violations, trouble with the IRS, I-9 violations, unemployment insurance shortfalls, worker’s comp violations, improper exclusion from benefits, anti-discrimination violations, FMLA violations, and much more.

Even if the misclassification is unintentional, the employer could still face the following penalties:

Interest can also accrue on these penalties daily from the date they should have been deposited. The IRS can also impose additional fines and penalties if it suspects fraud or intentional misconduct.

The government has several tests for compliance (e.g., Economic Reality, IRS 20-Factor, Common Law, “ABC”) but there is little standardization among them. In fact, one test may qualify the worker as an employee while another will classify the same person as an independent contractor.

The IRS 20-Factor (PDF) test, for example, uses the degree of behavioral and financial control the employer exercises, as well as the type of relationship that exists between the two parties (written contracts or employee-type benefits), to determine whether or not a worker is an employee or independent contractor.

The Economic Reality test, on the other hand, places emphasis on the economic dependence of a person on the employer as its litmus.

The New York Times reports that under federal tax and labor law, contractors must have greater independence than employees, which limits their use. “Simply put, if you tell someone when, where and how to work, you do not have a contractor relationship,” the Times said.

Have a Plan in Place

“Have a documented plan of action that you can back up with facts,” Wald said. “If a representative from your state’s unemployment office were to pay a visit, would you be able to defend why you classified a person as a contractor rather than as an employee?”

He added that, due to the lack of uniformity, the business owner has to determine what the rules are and document them.

“Get what your interpretation is for your business and document that as your point of view,” Wald said. “Have audit trails, so you can show someone your interpretation based on what you’ve read, backed up by facts. If you have established rules and documentation, trained your people and set up processes and audit trails, it will bode better for you than for those who haven’t.”

According to Wald, it’s okay to have generalized rules of governance but don’t give them an employee handbook. “That makes them look like employees,” he said.

Also, don’t give freelancers full-time work. Short-term projects that are encompassing from time to time is fine, however.

Though not exhaustive, here are some general guidelines, in the form of “dos” and “don’ts.”

Classifying workers as employees or independent contractors is more complicated than it may first appear. And it doesn’t help that the government has no single standard that companies can use to make that determination.

However, due to the adverse fines and penalties a company could accrue as the result of a misclassification, the savvy business owner will take the steps necessary to ensure compliance.

For more information about freelance worker compliance, visit the Work Market website. It contains a list of helpful resources to educate and inform business owners.