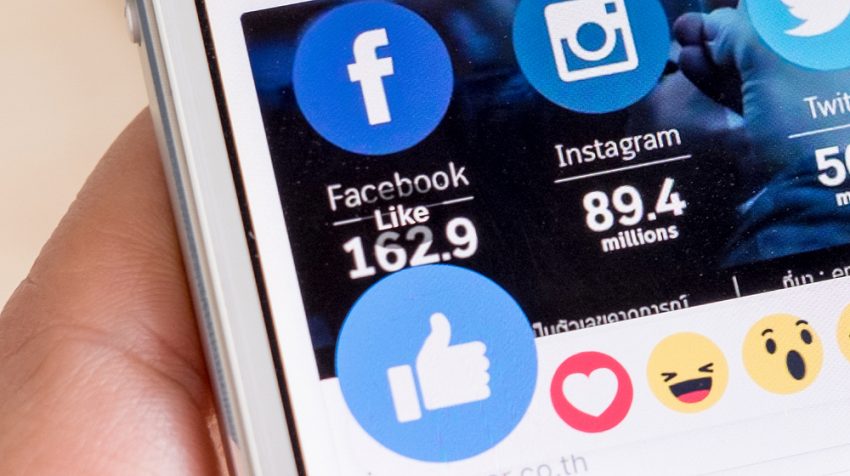 In the second quarter, monthly active Facebook users hit 1.71 billion. Significantly, more than 90 percent of Facebook users are on mobile devices, where the company generates the bulk of its ad dollars.

“We’ve worked hard to make becoming an advertiser as easy as possible for businesses,” Sheryl Sandberg, chief operating officer, said in a conference call on the company’s quarterly earnings. She added that the company is “working closely with marketers to make the transition to mobile.”

Sandberg also highlighted the increase in the number of small businesses advertising on the site. Currently, there are 60 million active Facebook business pages.

During the call, Facebook CEO Mark Zuckerberg said his company is also focused on becoming “video first.” Facebook executives noted that video is playing a major part in driving up time on the social network. Keeping this in mind, Facebook will make big investments in the days ahead to leverage video.

For marketers, Facebook’s growing emphasis on video is extremely significant for distributing advertising and content.

Facebook is not just maintaining its phenomenal growth momentum, it’s also crushing competition. Twitter’s disappointing earnings report, which saw the company shares down more than 10 percent, is a clear indication of how rivals are struggling to keep pace with Facebook’s growth story.

But that’s not where Mark Zuckerberg would like to stop, it seems.

The high-profile CEO is looking beyond social networking for Facebook’s next step. The company is investing billions on research and development for high-speed wireless connectivity, drones that beam internet access and virtual reality.

Significantly, Facebook’s investment in virtual reality, first with the acquisition of Oculus, is starting to yield results. The first consumer headset hit the market for $599 earlier this year.

With Facebook going all guns blazing, it will be interesting to see what’s the next move of its big competitors.