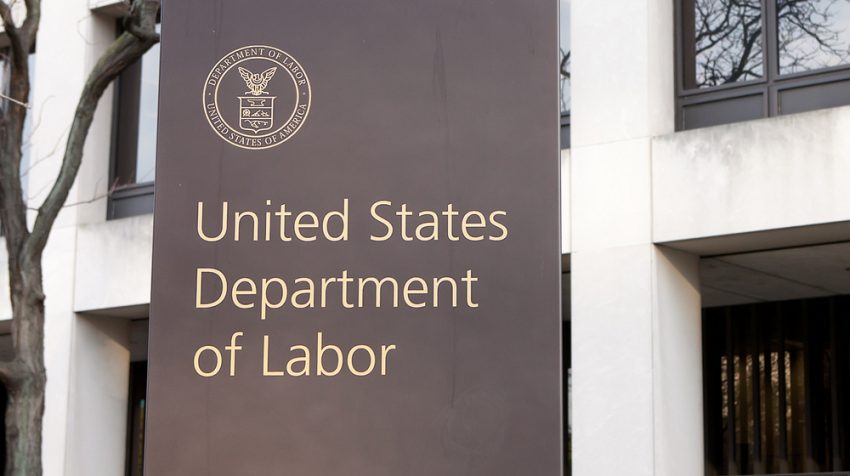 “Federal contracts should deliver value for taxpayers in a way that is consistent with our nation’s values,” said U.S. Secretary of Labor Thomas E. Perez in a news release. “Contractors that illegally cut corners at the expense of their workers should not benefit from taxpayer-funded federal contracts. At the same time, employers who meet their legal responsibilities should not have to compete with those who do not. The regulations and guidance we are announcing today seek to ensure a level playing field for contractors and workers alike.”

The FAR Council’s final regulations to implement the Fair Pay and Safe Workplaces order, will also reportedly create a fair and consistent process that ensures federal contractors are responsible and provide basic workplace protections. It will protect workplace rights for the more than 1 in 5 Americans who are employed by companies that do business with the federal government.

When the regulations are fully implemented on the designated date of Oct. 25, 2018, prospective contractors will be required to disclose violations of 14 basic workplace protections from the previous three years — including those addressing wage and hour, safety and health, collective bargaining, family and medical leave and civil rights protections, according to the official news release.

The final regulations will also make sure that federal agencies have the information they need to determine which contractors are meeting their responsibilities to workers. Additionally, the Council’s order requires that contractors’ employees are given information each pay period to verify the accuracy of their paycheck.

The final rule also mandates that workers who may have been sexually assaulted or had their civil rights violated get their day in court. This last part off the rule was apparently put in place to stop mandatory pre-dispute arbitration agreements covering these claims at large federal contractors.

Some critics have argued (PDF) that the new regulations will create an undue burden on private companies that will increase compliance costs. And, of course, higher compliance costs will disproportionately affect small businesses.

Private companies that compete for federal contracts are already required to disclose findings of fault and liability made in administrative or civil proceedings, although DoL says current disclosures do not give a full picture of the contractor’s labor compliance track record. This leaves federal agencies vulnerable to making awards to contractors that cheat their workers, competitors and the taxpayers, the DoL says.

Still, DoL and the FAR Council say they considered thousands of comments from members of the public to help craft the final regulations, including many in the contracting community. DoL adds that the department will be available to discuss existing labor law violations and whether additional compliance measures are warranted.

The final regulations came into effect on Oct. 25, 2016, and will be implemented in phases to give contractors time to understand their responsibilities. The week of Sept. 12, 2016, the department will begin a pre-assessment process for contractors that anticipate competing for future federal contracts.