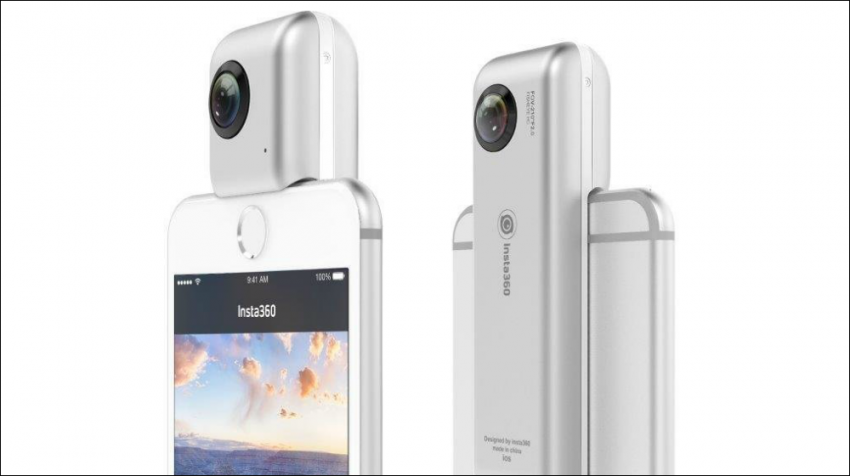 Expectations for virtual reality are obviously quite high. And those expectations among content creators have led companies to introduce products aimed at helping to create content in the new format. Creators of the Insta360 ha done this in a unique way.

While Arashi Vision, the company that makes the camera, has three different Insta360 versions, the one that’s been getting the most attention is the Insta360 Nano. The tiny 360 degree camera attached to your iPhone 6/6S and iPhone 6 Plus/6S Plus taking VR photos and videos through the phone.

A 360-degree camera is key to capturing and rendering realistic VR scenes, so manufacturers are introducing novel ways to record the video with many different types of cameras.

Advertised as the first 360-degree spherical iPhone video camera, and the smallest spherical camera in the world, the Nano is pretty small at only 0.8 inches x 1.2 inches x 4.3 inches. This makes it very portable, which can be an important feature when you are already carrying your smartphone. However, it also works as a standalone camera too, so if you don’t have an iPhone you can still use it to take pictures or record videos. 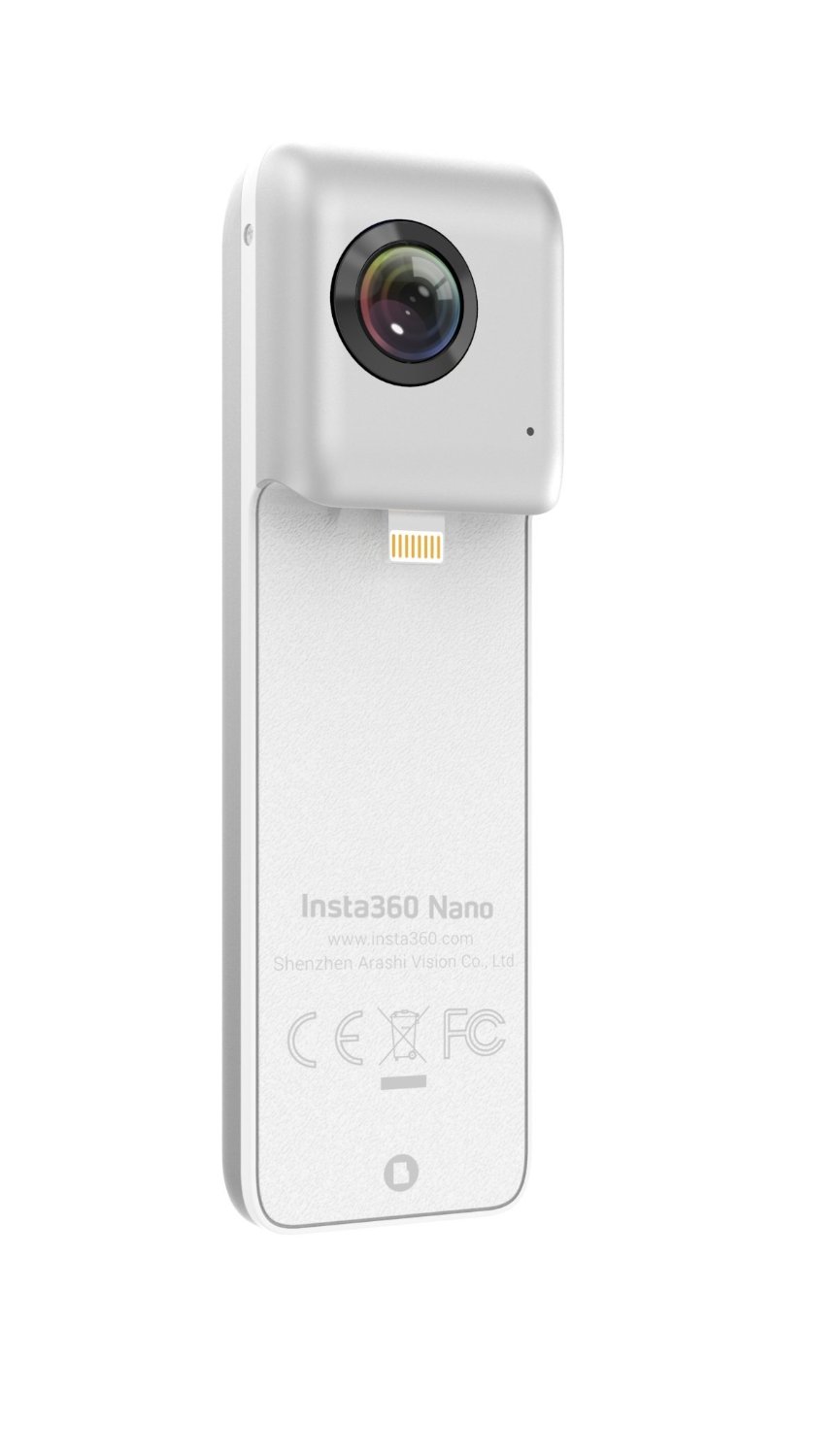 The image quality is good according to the specs and some of the content the company has provided on YouTube. The camera has a 3040 x 1520 resolution for still pictures and 3040 x 1520 at 30 fps for moving images through its 210-degree dual fisheye lenses. All of these images are captured in a TF card that holds up to 64 GB. If you run out of space, you can download or live-stream the video and pictures on Facebook and YouTube.

The Insta360 Nano comes with a micro USB cable that lets you connect it to other devices in addition to iPhones, and the box doubles as cardboard virtual reality glasses.

In a hands-on review for Mashable, Jason Cipriani said, “The Insta360 Nano’s photo and video quality is one of the best I’ve personally used on a 360-degree camera.” But he did have some complaints when it came to some software glitches that resulted in random prompts in Chinese, and he added it was not always user friendly. 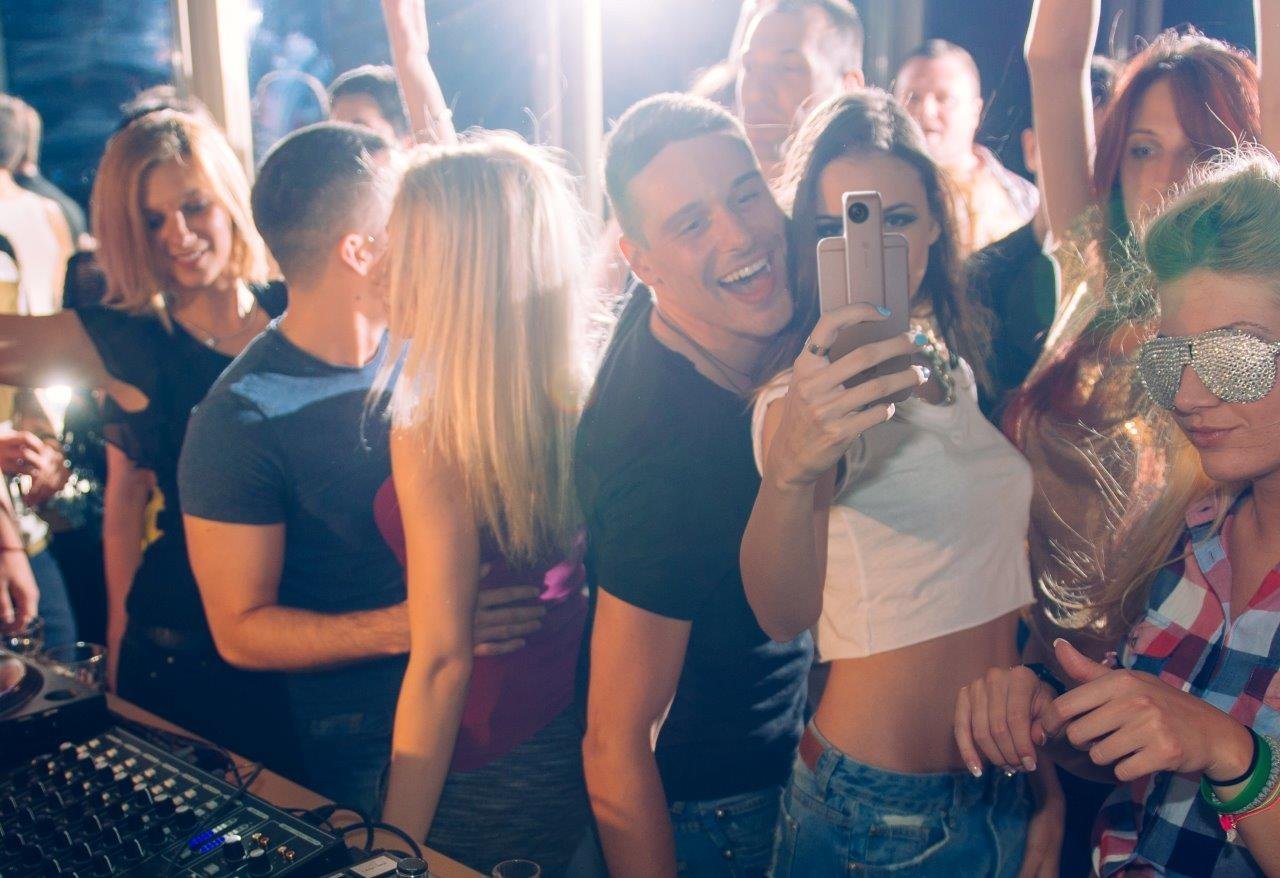 As VR adoption continues to grow, small businesses are finding innovative ways to use the technology and grow their business. Any company that uses regular videos to promote their business can use a 360-degree camera to let their customers experience that video from a new perspective.

Real estate companies, outdoor adventure guides, resorts and designers are just some of the industries that can use VR to increase their customer base.