Know of Events We Should Add to Our Calendar? 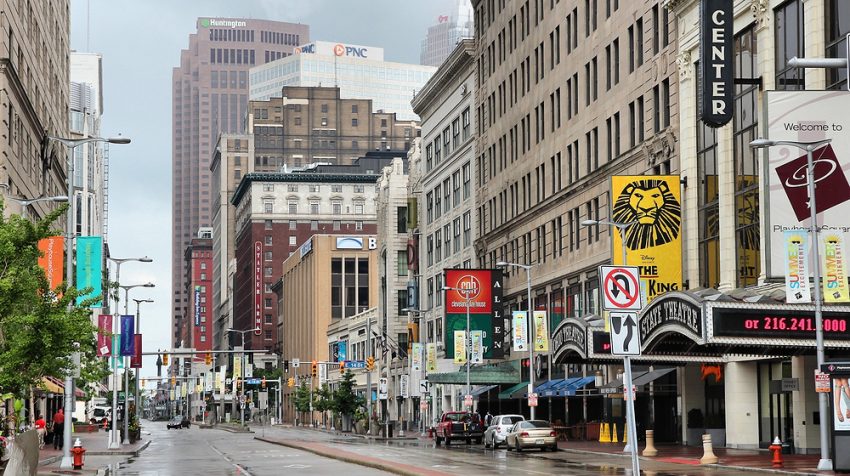 Do you know of any small business events we should add to our events calendar?

Events are still coming in Atlanta in August — and in Cleveland, San Francisco, and Seattle in September.

Those events provide everything from networking opportunities to content marketing advice to glimpses at the latest technology and some really awesome SEO insights.

That’s all great but we also want to hear from you, too. Are you putting together a small business or entrepreneurial event? Would you like to share it with our nationwide audience of small business owners, entrepreneurs and supporters? Then look no further. Browse our featured events below.

Then add your own!

See Also: How Your Small Business Can Profit from the 2017 Holiday Calendar