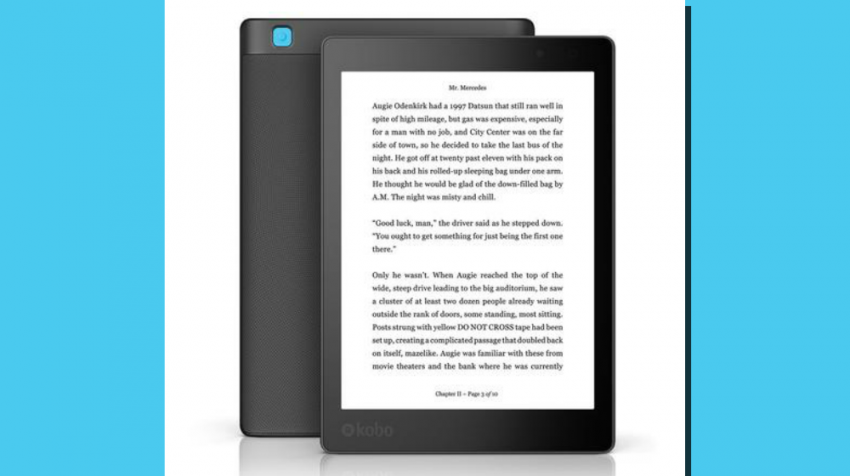 When considering the platform on which to publish your next ebook or from which to purchase your next business ebook or online magazine, it may be helpful to consider that Amazon is not your only option.

Kobo is a Toronto-based company that has been providing an open platform as well as it’s own eReader platform, since 2009. The latest of these is the Aura One scheduled for release by the end of this month. It is the latest of nine different eReaders the company has released thus far.

As far as content, Kobo has more than 5 million eBooks and magazines with titles across 77 languages on a multitude of topics, including over a million free ebooks.

It’s an important consideration for authors and small publishers considering use of the platform because it reveals a large thriving community where they can be assured they won’t be one of only a handful of titles available.

The service also connects to participating public libraries with the built-in OverDrive, so you can check out ebooks with your library card. 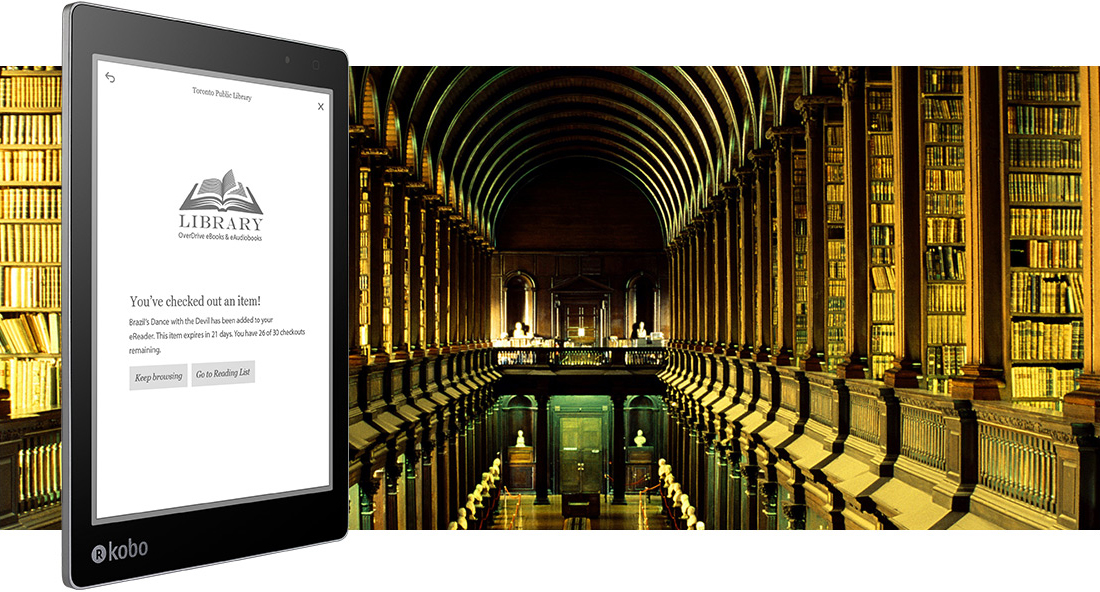 When you are ready to read your books or magazines, you do not even need to use one Kobo’s eReaders to do so. Any mobile device or desktop, including iOS, Android, BlackBerry and Windows platforms is acceptable. The Kobo reading app syncs with these devices, so you can pick up where you left off with the synced bookmarks feature if you don’t happen to have the Aura One with you.

If you like reading before you go to bed, the ComfortLight PRO feature lowers blue-light exposure for what the company claims is the best nighttime reading experience. And when you are outside, app automatically adjusts to ambient light, emitting the optimal brightness and hue based on the time of day.

When it come to the company’s latest eReader, the Aura One has some unique features that just might persuade you to give it a try. One of these features, just like its predecessor, the Aura H2O, is water resistance. The device can survive for up to 60 minutes in up to 2 meters (6 ft.) of water without damage, the company claims.

In addition to its ability to survive getting wet, the Aura has some other specs worth mentioning connected to reader experience. The 7.8-inch HD Carta E Ink touchscreen has an 1872 x 1404 resolution with 300 dpi. This is much better than the Kindle Voyage and Oasis, which provide 6-inch screens and resolutions of 1440 x 1080 with 300 PPI. And when it comes to on device storage, it also has double the 4GB the Amazon readers offer, coming in at 8GB.

The Kobo Aura One will be available for pre-order on August 30 for $229.99 from the company’s site.