Why More States Should Follow Colorado to Legalize Pot 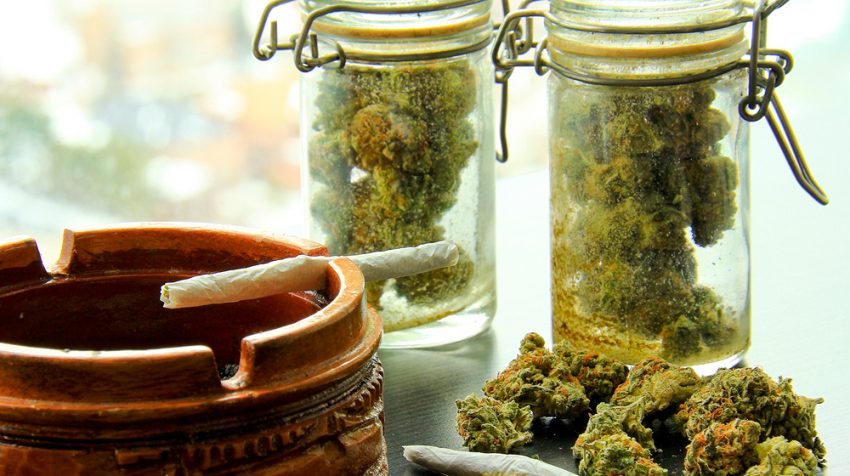 That’s how much tax revenue Colorado is expected to bring in from taxes on marijuana this year, according to the non-profit research organization, the Tax Foundation. The 2016 figure is likely to be four times that of taxes on alcohol in the state, the Tax Foundation reports.

A chunk of these revenues goes toward education, paying for upgrades for public schools and college scholarships for residents, USA Today reports. That’s a good thing. There are not a lot of other sources of revenue these days to pay for education. In many places, residents are resistant to property and other tax increases to boost education. In Colorado, pot taxes are helping to fill education gaps that are going unfilled in other states.

By failing to legalize marijuana, policy makers are out of step with their constituents who think pot should be legal. Over the past five decades, American attitudes have changed dramatically. Back in the 1960s, a majority of Americans opposed interracial marriage, same sex marriage and legalized marijuana. Policy makers caught up with the change in attitudes in the first two, but not the third. A 2015 Gallup Organization poll revealed that more than 58 percent of Americans favor legalization of marijuana, up from 12 percent in 1969.

Then there is the health issue. Smoking tobacco and drinking alcohol is legal in all fifty states and the District of Columbia, while recreational marijuana is legal in only four plus DC. That makes little sense from a health standard. Many scientists believe that cigarettes and alcohol are worse for people than marijuana edibles. Moreover, some believe that legalization of marijuana will produce public health gains by getting people to substitute pot for more unhealthy choices like alcohol, an article in Forbes explains.

Let’s also think about fairness. Some experts think that the sugar in coca cola and the fat in big macs are more of a health hazard than the TCH in pot brownies. But cigarettes, alcohol, sugary drinks and fatty fast food are legal and marijuana edibles verboten simply because tobacco, liquor, soft drink and fast food companies have good lobbyists.

It’s difficult for the police to stop all kinds of drugs because their resources are too limited. Spending law enforcement time and money on stopping crystal meth, cocaine, heroin and other seriously harmful illegal drugs would be a much better choice than stopping people from smoking a joint or two. More lives would be saved, more crime stopped, less money spent on health, and all of us would be much better off if law enforcement worried about the real drug problems.

Combining savings from unnecessary law enforcement and additional tax revenues from legalization of marijuana across all fifty states and the District of Columbia would be worth $17 billion, according to a 2010 Cato Institute study.

Finally, there is the question of startups. People with entrepreneurial talent often pursue opportunities wherever they see them. If legalizing marijuana offers opportunities to entrepreneurs to grow pot, sell it, or contribute to the marijuana supply chain in some other way, legalization will also boost the formation and growth of new businesses in this country.

For those interested in seeing more entrepreneurship, having more people starting companies, hiring other people, paying taxes and doing all of the other things that company founders do for our economy, that seems like a good thing.