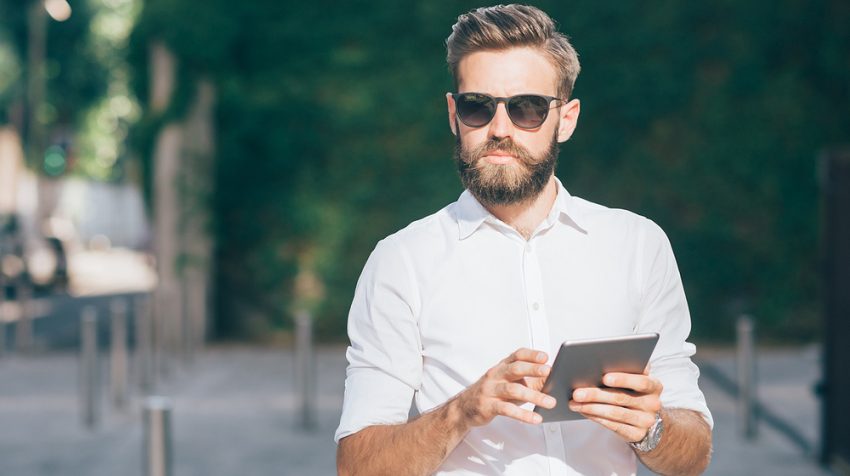 Whether its for disaster recovery, retirement or other business eventualities, Millennial entrepreneurs seem better prepared then their older counterparts, a recent poll finds.

Nationwide’s Small Business Indicator — a survey conducted by Harris Poll of 502 U.S. small business owners in mid-June — revealed that Millennial small business owners are more likely than any other generation to have a disaster recovery plan, a cyber security plan, a retirement plan and even a plan for their business after they’re ready to hand over the reins of day-to-day involvement.

Nationwide’s data broke down how each generation — Millennials, GenXers and Baby Boomers — is preparing for each of these scenarios. And the differences in some instances are substantial.

For example, just more than half of all Millennial business owners (51 percent) have a disaster recovery plan in place. Only 30 percent of Generation X business owners and 29 percent of Baby Boomers have such a plan, the surwv shows.

Business succession is another area where Millennials appear to be more prepared. The same survey found that 61 percent have a plan like that in place. Gen X and Baby Boomer business owners were about half as likely to have that kind of plan in place. Just 32 percent of each generation said they had made these formal arrangements.

One area where most small business owners did have some form of plan for the future or the unexpected in place was in regard to employee benefits and retirement planning.

The data shows that Millennials were more likely than others to offer retirement benefits to their employees, 59 percent saying they did. However, when it comes to benefits of any kind, a lot of small business owners despite their age or generation, seemed to have a plan.

At first glance, it might seem that the results reveal that Millennial business owners or more compassionate and concerned about their employees than  small business owners then other generations might be.

But on closer examination, researchers suggests other factors might influence the choices of Millennial small business owners when compared with older generations.

This might especially be the case when looking at cyber security plans and plans aimed at ensuring the financial security of their employees and their companies, explains Mark Berven, president of Nationwide Property & Casualty, says in a statement accompanying the data.

“Some of our survey data may seem surprising,” Berven said “But if you think about the risks many Millennials have experienced and grown up with — everything from cyberattacks to an economic meltdown — it makes sense that they would be some of the most concerned individuals out there. They want to protect what matters most to them — their business.”