Stop Worrying About Mobile Ad Fraud Thanks to This New Tool 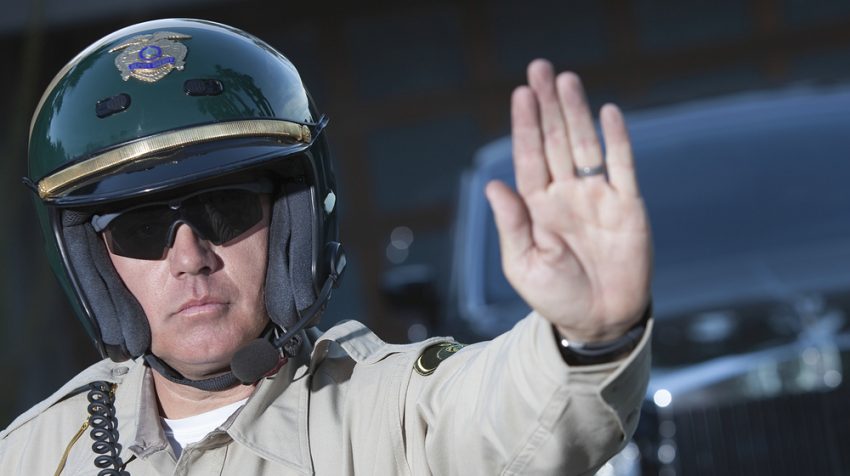 Dubbed Fraud Fighter, the preventative technology is set up to proactively address the rapidly growing threat of ad fraud by tracking, analyzing and vetting all incoming traffic to ensure it is genuine.

Last year, a report compiled by researchers at Forensiq and AppLift found that an estimated 34 percent of all mobile ads were at risk of fraud — meaning that the impressions generated by each promotion were likely to be fake.

“A lot has been said, written, streamed and more about ad fraud lately,” he said. “Fraud is one of the biggest challenges in the mobile advertising world, and if nothing is done, it will only continue to grow, undermining billions of dollars in valuable ad investments.”

Developers say that Fraud Fighter will be able to face the challenge of mobile fraud head-on.

In order to gauge authenticity, Fraud Fighter regularly performs a series of tests in order to systematically detect and block all fraudulent traffic on a 24/7 basis. These tests have been designed by Israel Defense Forces’ elite cyber intelligence unit, and are set up to efficiently track and catalogue all malicious and non-malicious IPs. The system picks up on features like language and download times in order to generate a picture of whether that traffic is legitimate.

ClicksMob then monitors that activity around the clock, and uses the data to create new tests and more efficient methods of blocking fraudulent traffic.

The propriety system will be incorporated into ClicksMob’s existing customer packages free of charge.

“As a leading mobile performance platform with a core advantage rooted in the development of in-house tech, we approach fraud fighting as a strategically-wise and vital long-term commitment,” said company Chairman Eran Tal.

“We chose to develop our very own Fraud Fighter instead of opting for third party systems to keep in-line with our in-house standards of high quality,” Tal added. “We followed the same business logic when developing ClicksMob’s other offerings to much success thus far.”