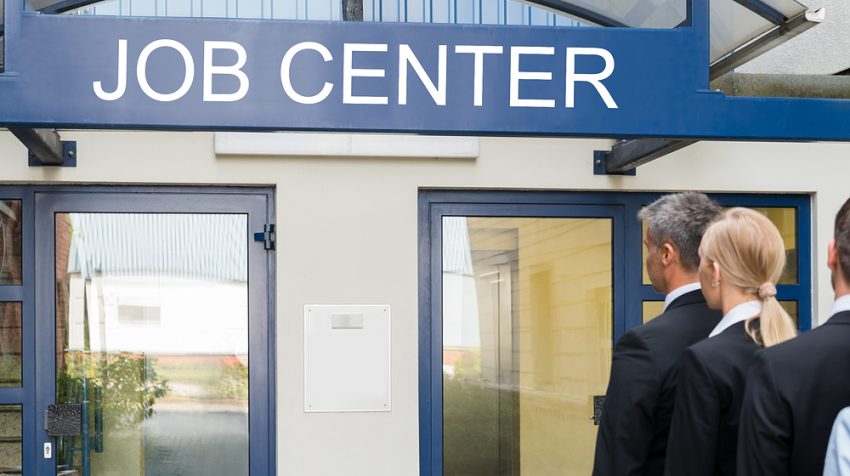 Entrepreneurs start businesses for a variety of reasons. Some want to introduce new products to the world. Others want to make money. Still others crave independence and autonomy. A sizable chunk have no other choice.

Academics, policy makers, reporters and pundits have recently taken to using a dichotomy to explain the types of entrepreneurs that start companies. They talk about necessity-driven entrepreneurs — people who have no better option than to start a company — and opportunity-driven business founders — those who see entrepreneurship as providing them with an opportunity to gain independence, introduce a new product to the world, and so on.

At any point in time, the fraction of opportunity-driven and necessity-driven entrepreneurship can vary substantially. So what makes a higher fraction of people starting businesses do it out of necessity?

The Relationship Between Unemployment and Necessity Entrepreneurs

One answer is that they can’t get a job. The figure below shows the fraction of U.S. entrepreneurs who told surveyors from the Global Entrepreneurship Monitor (GEM) that they started their businesses because they have no better employment options.

A nationally-representative survey of the adult-age population in the U.S. and other countries around the world, the GEM is one of the best, non-governmental sources of data on entrepreneurship. The figure shows the fraction of necessity entrepreneurs in the United States annually from 2005 to 2015.

While an eleven year period is not long enough to draw definitive conclusions, it is still suggestive of patterns. We can see from the figure that the share of American entrepreneurs reporting that they started their businesses out of necessity closely tracks the unemployment rate reported by the Bureau of Labor Statistics.

Between 2005 and 2010, the unemployment rate in this country rose from 5.3 percent to 9.8 percent, while the fraction of people reporting that they started their businesses because they had no better employment option increased from 12 to 28 percent. From 2010 to 2015, the unemployment rate declined from 9.8 percent to 5.7 percent, while the share of American entrepreneurs reporting that they started their companies out of necessity declined from 28 percent to 14 percent. The correlation of 0.90 between the unemployment rate and the fraction of entrepreneurs starting companies because they have no better choice over this time period is fairly close to the perfect correlation of 1.0, which indicates that two numbers are moving in concert.

The strength of the job market plays a big role in explaining why people are sometimes more likely to start businesses out of necessity than they are at other times.