How Can Game Theory Help Your PPC Marketing? 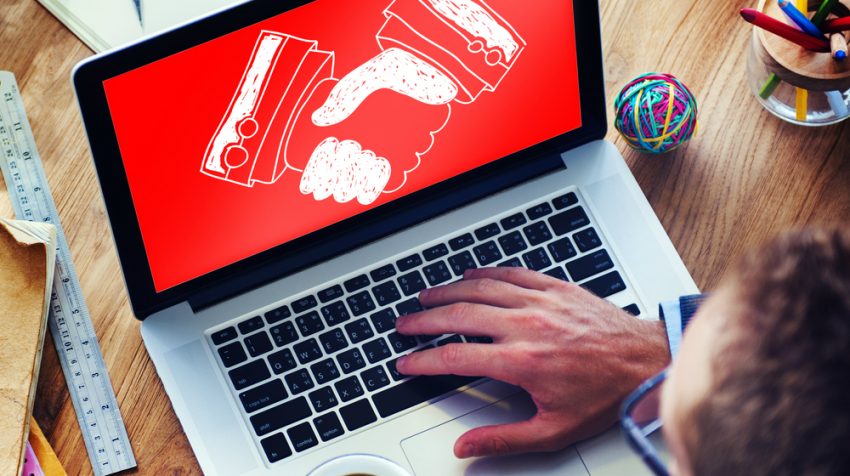 I was blown away when I heard that the U.S. Federal Trade Commission is suing 1-800 Contacts for anticompetitive behavior. The contact lens company allegedly struck deals that prevented rivals from bidding on PPC ads on Google and Bing using their trademarked terms and variants.

According to the FTC complaint:

“Beginning in 2004, 1-800 Contacts secured agreements with at least fourteen competing online sellers of contact lenses providing that the parties would not bid against one another in certain search advertising auctions.”

The FTC is concerned because these reciprocal agreements could have resulted in reduced price competition in search auctions, higher prices for consumers, and misleading search ads.

Basically, 1-800 Contacts is in trouble because they were applying game theory to improve their PPC results. 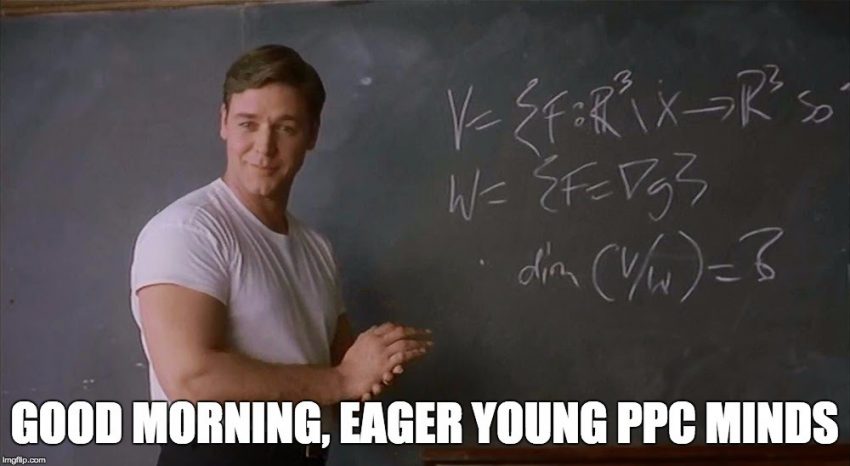 Imagine this scenario. You’re at a bar with four of your friends. In walks a beautiful woman with blonde hair and four of her friends.

All eyes turn to the stunning blonde. The guys all want her. They are prepared to essentially go to war for the chance to win her.

That is, until Dr. John Forbes Nash Jr., played by Russell Crowe, has a revelation in one of the key scenes in “A Beautiful Mind”:

“If we all go for the blonde, we block each other and not a single one of us is going to get her. So then we go for her friends, but they will all give us the cold shoulder because nobody likes to be second choice. But what if no one goes to the blonde? We don’t get in each other’s way and we don’t insult the other girls. That’s the only way we win.”

What Does “A Beautiful Mind” Have To Do With PPC Marketing?

Companies often make deals with each other to avoid bidding on each other’s terms. The result is lower costs and less competition.

Such agreements make a ton of sense for all parties involved.

Game theory is ultimately about how individual participants in a marketplace can cooperate to their mutual benefit. 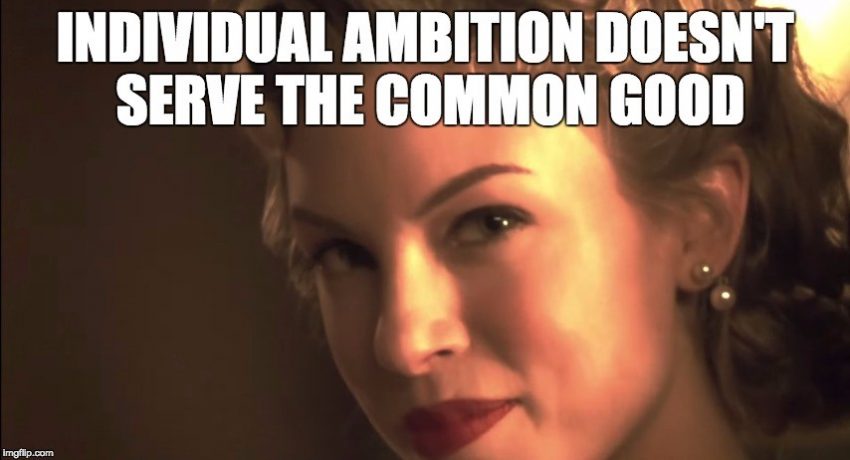 In the “Beautiful Mind” scene, imagine the blonde is your trademarked keyword and that Nash’s friends are actually your competitors.

Everyone chases the blonde. In doing so, the multiple competitors get in each other’s way. In the end, nobody wins anything.

Ignore the blonde. Everyone wins (in theory).

These Agreements Happen All The Time

None of this should be shocking. It’s actually commonplace.

As long as I’ve been doing search marketing, there have been agreements between two or more larger competitors in a space, though perhaps not in writing.

For example, let’s say I notice someone is advertising using WordStream brand terms. I could call up that advertiser and say, “Hey, we’re in the same industry, how about you knock this off? And, as a courtesy, I won’t start poaching your brand terms.”

Usually it’s as simple as that. You come to a mutually beneficial arrangement.

Think of it like boxing. There are agreed-upon rules, such as no hitting below the belt. But if you go out and start punching your opponent in the crotch, you can bet he’s going to hit you back with low blows! 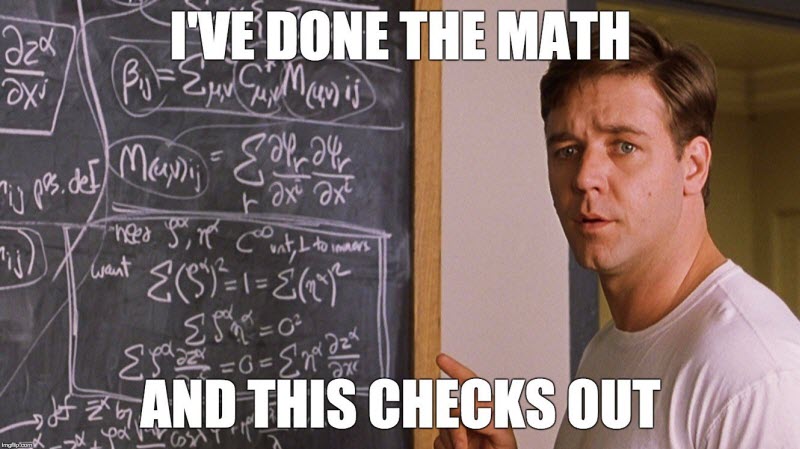 This is simplified game theory as applied to PPC marketing.

Over the last couple years, new ad technologies have made this type of collusion far more effective. I’m talking 10 to 100x more effective!

Before going forward, I need to make three things clear:

With that out of the way, let’s look at two examples of applying game theory to the AdWords auction.

Customer match and RLSA (remarketing lists for search ads) enable more efficient ways to split up the pool of available search queries that are most interesting to competitors.

For example, let’s take Verizon and AT&T. These tech rivals spent more than $6 billion on advertising in 2015.

This is kind of crazy, right? Neither company is any better off in such a scenario. Both AT&T and Verizon are out millions of dollars in ad spend only to end up back where they started. 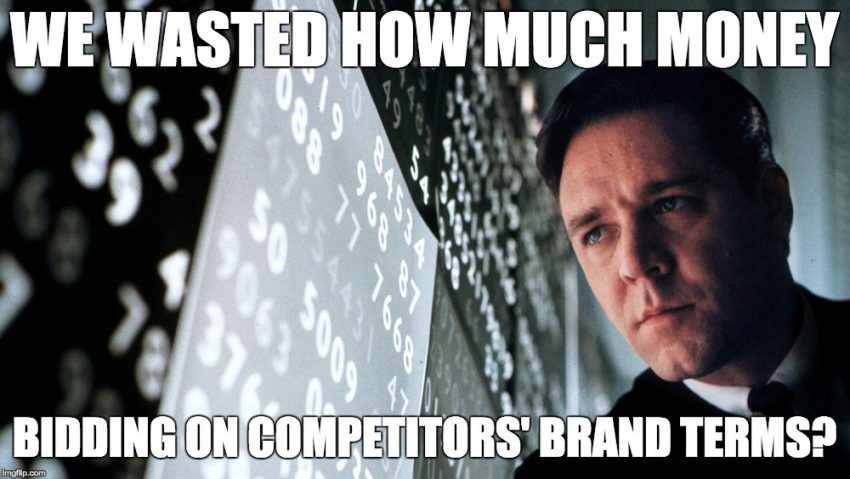 The power of RLSA lets brands cherry-pick their best people of the total pool of search queries — these are (a) the users that are 2-3x more likely to click: 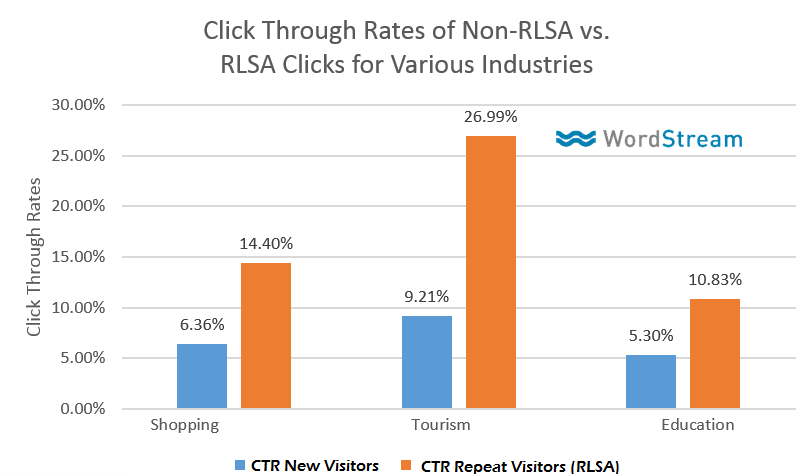 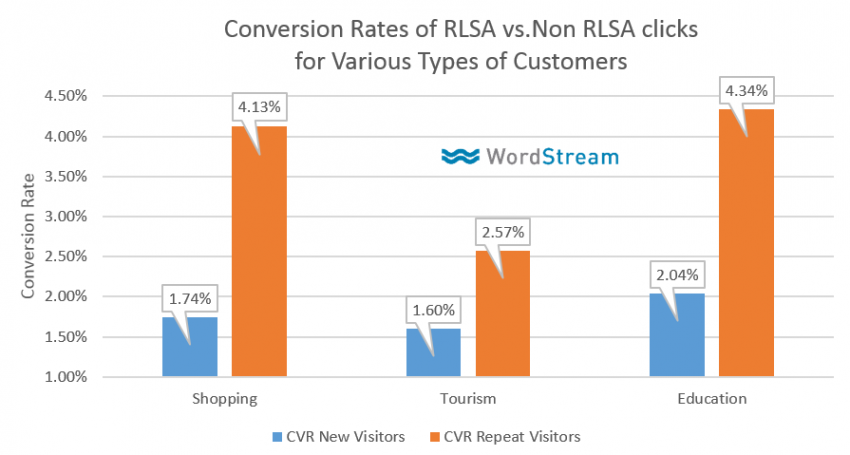 (Note: The data sources for the graphs above are three large WordStream clients advertising in the US for a 90-day period in Q2 and Q3 of 2016. We targeted the same keywords with and without RSLA, all other campaign elements remaining the same. We didn’t aggregate data across our client base because it’s hard to compare conversion rates across different industries with different offers.)

It’s the most efficient and fair way to split up the pie of available search queries. Sure, there might be some overlap between audiences, but it would be substantially less than 100 percent.

And that’s exactly what brands are doing when they run vanilla (non-RLSA) search advertising campaigns. For example, when someone searches Google for “cell phone” that person may have a strong affinity for a certain provider — if that person isn’t already biased toward your brand, then what could you hope to get from that ad impression?

Previously, I’ve advocated for advertisers in ridiculously competitive niches to dump vanilla search altogether and only do RLSA campaigns, then divert the “savings” towards cheaper, more leveraged remarketing cookie-pool growth strategies like social and display advertising.  If you can convince your competitors to do the same, you’ll both be better off.

Again, this is all just theoretical. I don’t have an actual case study. But in theory, advertisers could greatly benefit by expanding the scope of non-competitive targeting schemes to include audiences.

Another way to apply game theory to AdWords is with exclusionary targeting. All of the talk about customer match email targeting has been about how an advertiser can target their existing customers and prospects. This same technology could conversely be used by a competitor to exclude their campaigns from going after your existing clients.

For this one you most certainly would want a third party to facilitate the transaction, such as when you have an escrow account for a transaction between two parties.

Continuing to use AT&T and Verizon as our theoretical example, AT&T agrees to upload its customer list of emails into Verizon’s AdWords account. Verizon does the same with its customer list.

Both companies agree to exclude those people when targeting their AdWords campaigns.

By doing this, both AT&T and Verizon could avoid wasting so much money on these customers, while simultaneously substantially relieving upwards pressure on keyword bids for everyone else in the niche. Again, hitting each other below the belt is just so stupid and wasteful.

These are just two examples of how one might apply game theory to the AdWords auction.

Basically, this approach benefits everyone in the niche. Not only does it benefit the two (or more) parties that work together, but it also benefits everyone else in that niche because there will be substantially less pressure on auction dynamics. Remember, the price you pay per click is directly proportional to what other advertisers were willing to pay for that same keyword. 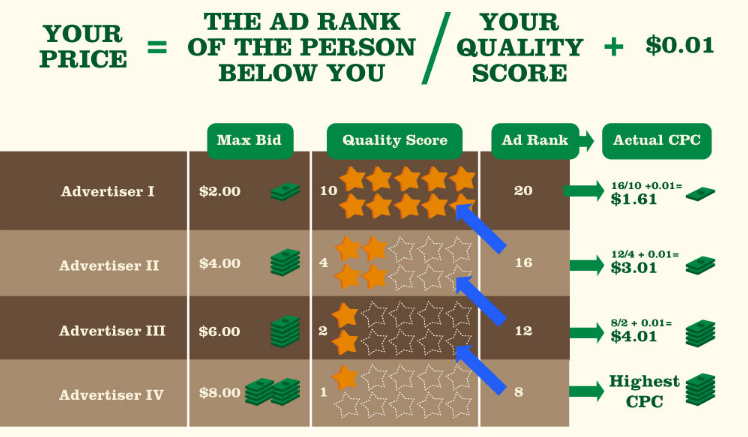 Just as one advertiser can screw up a niche with irrational bidding, the reduction in bid pressure by splitting up inventory based on audiences through non-competitive or exclusionary targeting would have the opposite effect.

In the most competitive industries, if just the top two or three companies in a vertical agreed to such deals, they might all come out way ahead. Just like the friends at the bar in “A Beautiful Mind”.