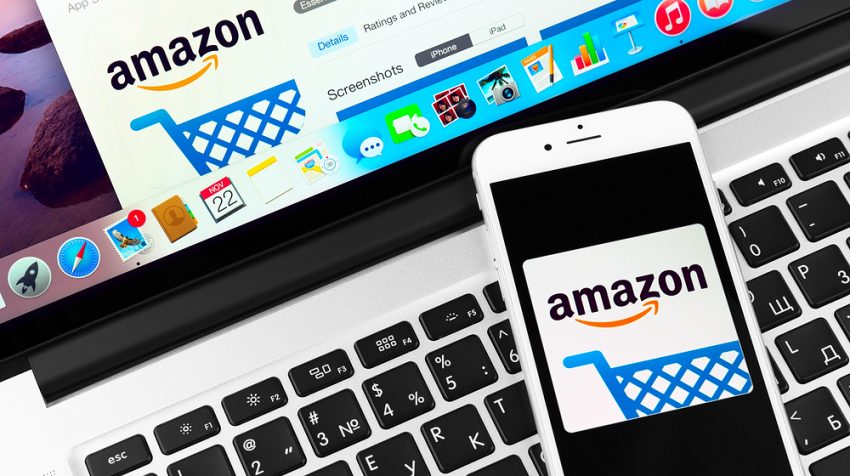 You know the eCommerce industry is on a roll when two market leaders post better than expected results.

In the second quarter of 2016, Amazon and Shopify beat analyst expectations to report impressive growth. And the success of these companies, though quite distinct from one another, may hold key insights for small businesses in this field.

“The accelerating revenue growth was a pleasant surprise,” Colin Sebastian, a Robert W. Baird & Co. analyst told the Wall Street Journal. “But people may be expecting quarters like this now.”

Behind Amazon’s extraordinary success is its growing focus on product development and operations to ensure products reach customers fast. Notably, the company has started leasing its planes and operating a fleet of delivery trucks to satisfy customers.

The results come close on the heels of Amazon’s best-ever day of sales, it’s second annual Prime Day, which involved many small Amazon sellers. The company has also seen major growth in third-party “skills,” essentially apps to add features to Alexa, which operates Amazon’ Echo device.  As of now there are over 1,900 third-party skills for Alexa, and the market continues to grow.

eCommerce software maker Shopify (NYSE:SHOP) also posted outstanding growth in the second quarter. The company saw a 93 percent increase in revenue to $86.6 million as demand for its services grew among merchants of all sizes.

Shopify announced that its merchants will be among the first to be able to accept Android Pay and Apple Pay for online orders on mobile later this year. Using these mobile wallets, merchant’s customers will be able to quickly and securely check out by just tapping the Pay button and scanning their fingerprints.

It goes without saying that there are many differences between the two eCommerce platforms.  Amazon, for example, charges third-party merchants referral, shipping and other fees for use of its massive online platform and fulfillment centers. Shopify, on the other hand, makes it’s money on subscription fees for use of its store building platform.

But despite these differences, it’s clear that eCommerce continues to grow, with both companies’ revenues giving a hint of how much room is still available in the market.