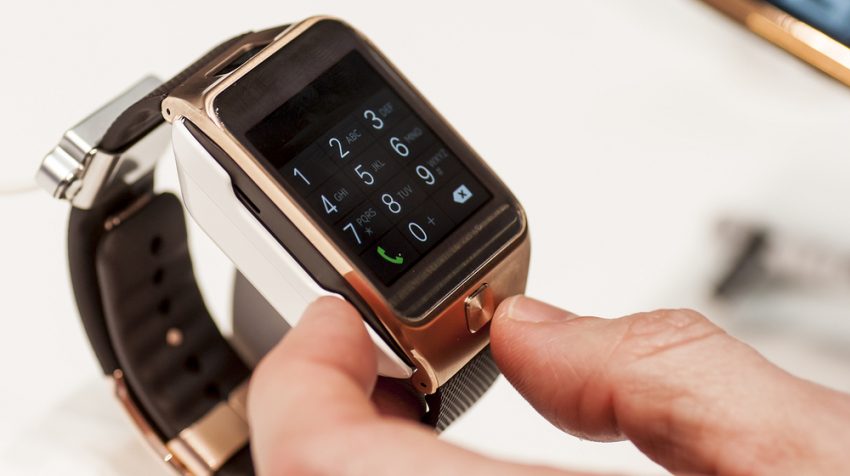 The smartwatch market is picking up traction as manufacturers reassess the design and functionality of their first generation watches with much better versions. Samsung (KRX:005930) is one of the companies that has dramatically improved from the first Gear S to the Gear S2, which has placed some great expectation for the upcoming Gear S3 to be unveiled this week. When the company made a not so subtle hint a watch will be unveiled on the invitations it sent for the 2016 IFA trade show in Berlin, Germany, the speculation started in full earnest.

If history does set a precedent, then the fact Samsung announced the Gear S2 at last year’s IFA show may be a good enough reason it will do so again this year. So what will the Gear S3 have, and will it be able to compete with the Apple Watch 2, which will be unveiled on September 7 along with the new iPhone 7.

The S2 was a success by all accounts, with many reviewers labeling it the best smartwatch in the market. And the company will be keeping two of the physical features that went well with most people on the S3: the round form factor and rotating bezel.

With such limited information, there is not much that can be said about the potential application for business users with the the Gear S3. However, if it builds on the S2, users will be able to view SMS(threaded view), MMS, Email and IM. They will also be able to use voice with natural language commands for dictation, memo and to dial numbers. Samsung Pay should also be available to make payments on the go without taking out your wallet or your smartphone.

The comparison between the Gear S3 and Apple Watch 2 has already begun, even without the specs for the watches readily available. The fact they will be released so close to each other only adds fuel to the fire.

As with the smartphones these companies make, there are diehard fans of both brands and this extends to the watches. The form factor is still a big issue for many users, with a round watch now becoming the preferred shape by most consumers and manufacturers. But having a square design gives those who like the shape only Apple as an option.

The Bluetooth + 3G/4G options on the Gear S2, which should be available on the S3, built-in speaker for standalone phone calls, and GPS navigation are all features the Samsung excels in.

According to Macworld, the new Apple Watch may have a front-facing camera, Micro LED display, built-in GPS. It will be thinner with better battery life, Cortex-A32 processor, new health sensors, and less reliance on the iPhone. The iOS will also be upgraded, which will make it much easier to integrate with other Apple products and new generation apps.

If all these features become part of the Apple Watch 2, there is no doubt it will continue to hold the number one position in the smartwatch segment, but this remains to be seen.

The Future of Smartwatches

The smartwatch market is still being figured out by the players in the segment, and the recent International Data Corporation (IDC) Worldwide Quarterly Wearable Device Tracker report will do very little to make it easier. According to IDC, the market saw a year-over-year decline of 32 percent, with only 3.5 million units sold in Q2 of 2016. The leader in the segment is still the Apple Watch, selling 1.6 million units, followed by Samsung with 0.6M, Lenovo with 0.3M, LG with 0.1M, Garmin with 0.1M, and all other brands selling 0.6M units.

A decline of one third is substantial, which begs the question, are smartwatches going to always be a niche product that will never see mass adoption? Either way, are the added productivity features they off attractive to small business owners and entrepreneurs?