When Building Your Team, Don’t Focus on Superstars 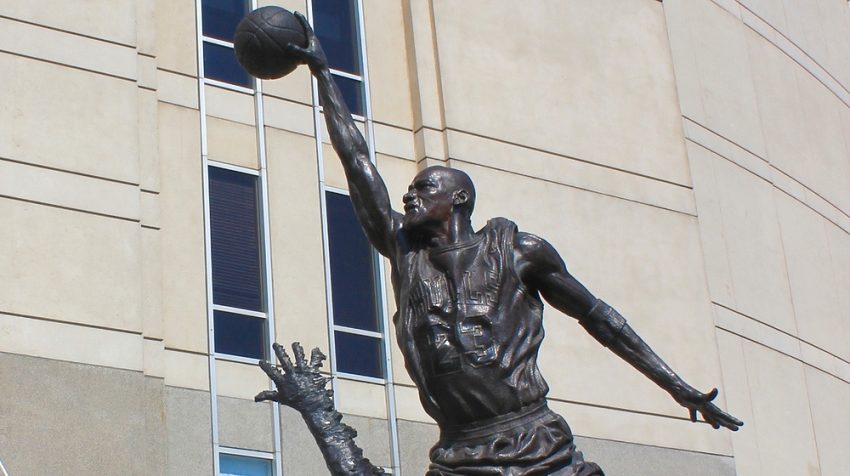 Building a team with great people has always been the key to a successful business. To achieve this, some companies recruit superstars from their competitors or similar industries where their skills are transferable.

Unfortunately, like in sports, there are many examples where these business superstars who are successful at one company are not at their new one. For example, Ron Johnson, Apple’s Vice President of Retail, who revolutionized the industry with Apple stores, lasted less than two years when he was drafted by JCPenny’s to turn around their retail efforts. Marissa Mayer, Vice President at Google was not able to successfully guide Yahoo! as its President and CEO. Many big time corporate executives are not successful when they lead a small business. In fact, my nine years at IBM did nothing to prepare me running my own company. When Harvard Business School professor Boris Groysberg looked at the talent “portability” of superstar financial analysts, he found that 50 percent did poorly the year after they switched to a different company. What’s even more startling, is that Groysberg says that many were never successful again.

Star Employees are Often a Product of Time and Place

This happens because success at any particular company is so much more complex than just the individual person. Jeffrey Pfeffer, a professor of organizational behavior at Stanford University says that a person’s performance is not just a function of their ability, but of the systems that surround them. Superstar success is about a particular project, with the company’s processes, surrounded by a culture, at a particular time in the market place. A person can be a superstar in a specific setting and it may not be transferable to a new one.

What Should a Company Do?

Go attract the best team possible, but don’t depend on one superstar to make the difference in the company’s overall performance. Stop focusing on recruiting and then paying a lot of money for one superstar. Build an environment where internal talent can grow to improve their performance. This is done by actively training and supporting the current team. Strong processes will make every employee even more effective.

Studies also show that retaining toxic employees can cost more than the return from the additional productivity of a superstar. The expense is not just in their poor performance, but how it can spread to the team around them.

What have been your superstar successes and failures?

Barry Moltz gets small business owners unstuck. With decades of entrepreneurial ventures as well as consulting with countless other entrepreneurs, he has discovered the formula to get business owners marching forward. His newest book, BAM! shows how in a social media world, customer service is the new marketing.
4 Reactions
Subscribe
Follow @smallbiztrends
RSS LinkedIn Pinterest iTunes