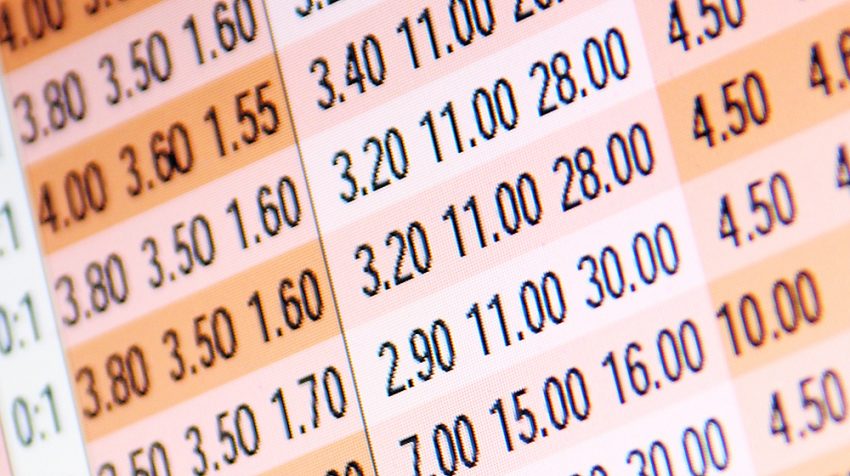 Investors and entrepreneurs often disagree on the valuation of early stage companies. Many people have written on this question. I don’t want to repeat them. Instead, I want to focus on a key issue that I think gets short shrift in the discussions — different perceptions of risk.

The problem here is that investors and entrepreneurs often have very different perceptions of those probabilities. When the entrepreneur first comes up with his or her idea and begins to pursue it, the odds of a successful outcome are very low. There’s technical risk, the chance that the founders won’t make a product that works; market risk, the possibility that no one will buy it; competitive risk, the odds that the startup will beat others serving the same market; and financing risk, the chance that the founders will not be able to obtain all the funding they need to pursue the opportunity.

Several sources of information — data on angel investments from the angel performance project, anecdotes from investors, records of venture capital firms, and so on — indicate that a money-making exit occurs in about one-in-ten businesses backed at this very early stage by accredited investors.

The entrepreneurs in whose businesses these investors put money are not diversified across a portfolio of ventures with an average probability of success of 10 percent. The founders are each starting a single company.

The Source of Startup Valuation Differences?

Now I am sure you see the problem. If the investors assess lower odds of success to ventures than the founders, the investors will value the businesses lower. The gap in valuation will often lead deals to break down.