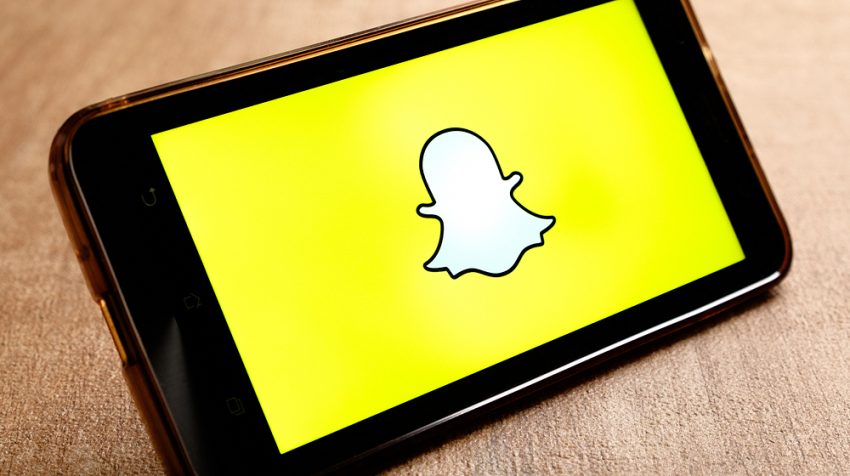 Amid all the hype surrounding Snapchat’s Memories feature, another useful feature known informally as “suggest” was also introduced recently.

It now seems that the image messaging and multimedia mobile application has finally recognized that discoverability is key to user experience, particularly if the company is planning to continue and even surpass its current growth.

New Feature Enables You to Recommend Snapchat Users to Follow

The new suggest feature allows you to recommend important accounts to your friends. All you have to do is to hold down someone’s name (whether in the stories or chat section) and a bio pop-up appears with the new suggest icon (a blue arrow) at the bottom right. Tap on the icon and you will be able to share the account with anyone on your contact list. Recipients receive the notification as a private message and they can add or reject the recommended account.

The journey to a new suggest feature started with the introduction of Snapcodes, which are unique, scannable codes that make it easier to add a friend on Snapchat. Suggest was therefore naturally the next best step.

Up to now, many businesses have been promoting their Snapchat accounts on other social media sites using third-party directory apps such as GhostCodes as a way of finding and following interesting accounts.

While the new suggest feature is still not what many businesses have been hoping for in terms of discoverability, it is a good start for businesses that are seeking to gain new customers or viewers.

With the feature, you can now promote your business’ Snapchat account by reminding your followers to not only watch your videos but also to recommend your account to their friends.

The feature also unlocks the ability to screenshot someone else’s story and share it with your connections. Before this, you could only send stored content to one person at a time. Now you have the ability to broadcast it to all your followers. The new feature will help your followers identify you as an authority in your industry and you can now build your Snapchat army.