Spotlight: TipTalk Connects You With Celebrities and Influencers 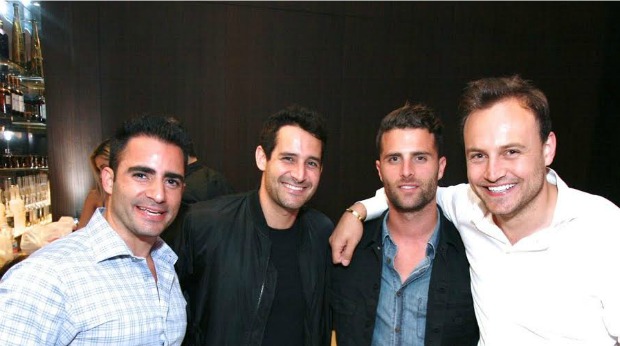 Social media can be great for allowing celebrities and influencers to communicate with their audiences. But that communication is often a one-way street. For those who want more of a two-way conversation, there’s the TipTalk app.

TipTalk is a messaging app that incentivizes communication between influencers, celebrities and experts and their fans. Read more about the platform and how it works in this week’s Small Business Spotlight.

What the TipTalk App Does

Provides a platform for people to access their favorite experts and celebs.

Zachary Melamed, TipTalk’s CEO, CTO and co-founder told Small Business Trends, “TipTalk is a messaging platform that gives users one-on-one access to their favorite experts, athletes, influencers and stars across various verticals including eSports, sports, business, finance and health and wellness. Users use $1 credits to request a text, photo or video response. If they do not receive a response within 48 hours their credits are returned. Influencers have a chance to donate a portion or all of the proceeds to a charity of their choice.” 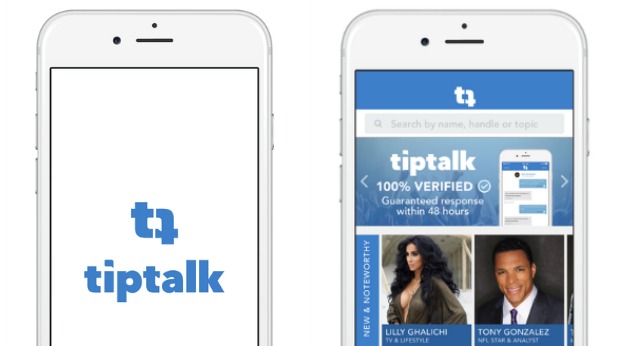 After an “ah-ha” moment.

Melamed explains, “One of our co-founders, Owen De Vries, was trying to get a hold of an influencer and made a comment at dinner, “I wish I could just pay this person to respond.” That was the “ah-ha” moment that lead to further discussions with a network of influencers, who confirmed that they would respond to far more fan messages if there was incentive and better medium to do so.”

Melamed says, “Getting a first iteration of a product to market is the most important step in a company’s life. We launched six weeks ago which was our biggest win to date.”

Melamed says, “We decided to launch early on in order to be first to market, with influencers who did not one hundred percent align with our company’s vision. We therefore ran the risk of being branded differently than our long-term goal. We have since then pursued experts who are more in line with providing the industry insight and advice we hoped our platform would encompass.”

Get insights from actual consumers.

Melamed explains, “If I could start again, I would try to ship an MVP of the product earlier. You learn so much more by putting the product in the hands of actual users as compared to trying to work through everything in a conference room and on a whiteboard.” 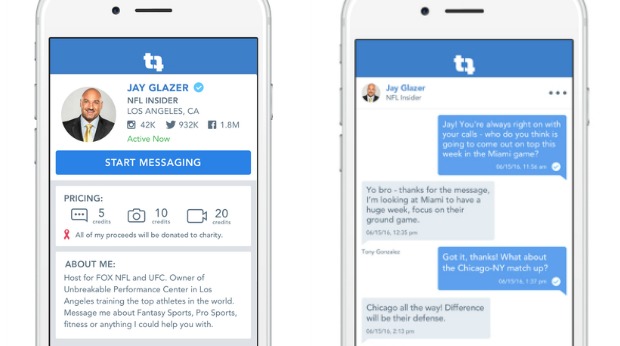 Melamed says, “I believe the most important factor in building a winning company is assembling a team that can produce with agility and speed. Therefore, I’d put that money towards additional fast-moving engineering and product talent.”

Melamed says, “We often utilize our own platform to get in touch with the participating influencers in regards to updates and opportunities. They have been particularly responsive to this approach and we will continue to outreach to them in this manner.”