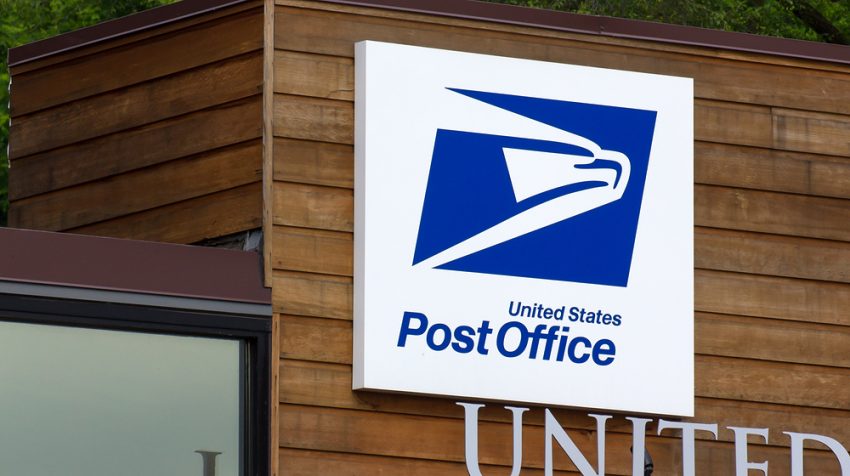 The U.S. Postal Service is announcing yet another change in its shipping rates.

The current rate went into effect on January 17, when the Postal Service announced wholesale changes to a number of package rates.

In that rate change at the beginning of 2016, rates on Priority Mail packages, numerous international packages and other shipments increased. At that time, the Postal Service announced a few name changes to some of its services.

And that announcement was followed by another rate change that, most notably, saw the price of a stamp drop to 46.5 cents.

USPS says it is making the adjustment in First-Class Mail Parcel Retail rates because of an “anomaly” created by the January rate change.

That change caused the rate for First-Class Mail Parcel Retail packages between 1 and 3 ounces to be priced lower at the retail level than is available USPS customers eligible for Commercial Base Prices.

So, for those 224 days, the USPS was under-charging for First-Class Mail Parcel Retail packages.

But if you’re a small business that sends a considerable amount of First-Class Mail Parcel Retail packages, it may be time to complete all orders and pay for shipping before the rate change takes effect.

Though these rate changes may appear to be insignificant, any business that utilizes a shipping service like USPS on a consistent — sometimes daily — basis knows that the 17 cents in this rate change and the double-digit percentage increases on rates in previous announcements do have an impact.
Post Office Photo via Shutterstock
Comment ▼