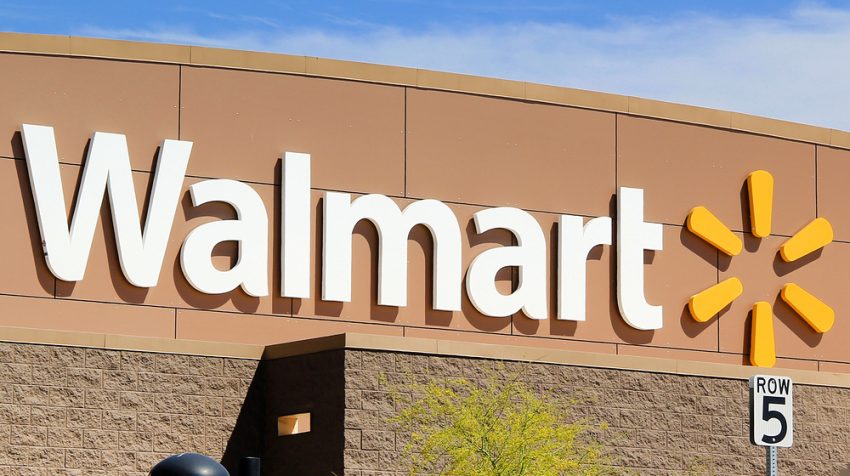 Walmart (NYSE: WMT) announced this week that it has agreed to buy Jet.com, an ecommerce site that was hyped to be an Amazon (NASDAQ: AMZN) killer, for $3.3 billion in cash and stocks.

“Walmart.com will grow faster, the seamless shopping experience we’re pursuing will happen quicker, and we’ll enable the Jet brand to be even more successful in a shorter period of time,” Doug McMillon, president and CEO of Walmart, said in a statement regarding the motivations for making the purchase.

Other Possible Reasons Walmart Wanted to be the Next Jet.com Owner

Jet.com started selling its first products little more than a year ago (July 2015) with an emphasis on bulk buying, a retail philosophy that matches well with Walmart’s. That may have been what initially attracted the company to the startup.

Some attest, however, that, due to flagging eCommerce sales — $13.7 billion last year as compared to Amazon’s $79.3 billion — Walmart was primarily interested in Jet’s talent pool, particularly its founder, Marc Lore, as well as in its technology.

Having built Soap.com and Diapers.com, which he sold to Amazon in 2010 for $500 million, Lore is certainly no stranger to eCommerce but is, in fact, regarded as one of the leading minds in the online retail industry.

Jet’s technology platform, which bundles shopping items together to reduce logistical costs, is also thought to be a reason Walmart scooped up the startup. Another could be Jet’s customer base, which consists mostly of Millennials and urbanites — two missing market segments coveted by the company.

Lore will become the new head of Walmart’s eCommerce activities and will run Jet.com as a distinct brand, to continue targeting younger customers.

Selling on Jet Compared to Amazon, Etsy, Other Marketplaces

Jet.com is a marketplace where suppliers can apply to sell their products.

Applying is easy: Just fill out a form that includes basic business information, check a box that says you adhere to Jet’s retail partner agreement and that you sell branded products.

Getting approved could be harder, particularly if Jet’s prospective suppliers are required to abide by Walmart’s stringent approval policies and procedures. That remains to be seen, however.

Also, different than competing marketplaces such as Amazon and Etsy, Jet only allows branded products, which may tend to favor larger suppliers over smaller merchants.

For those who pass the approval process, getting products on Jet’s website is no small feat either.

“Unlike Amazon, Jet does not have its own fulfillment warehouses, but relies on a network of Sellers (known as Partners in Jet-speak) to fulfill customer orders,” said Kiri Masters, founder of Bobsled Marketing, in a blog post comparing Jet.com with Amazon. “So brands which currently utilize the FBA (Fulfill by Amazon) system for order fulfillment will need to set up their process — whether that’s through their own warehouse or a third-party logistics provider.”

Masters added that brands which have the infrastructure in place could benefit by adding Jet as a channel to their marketplace mix.

“They seem to value their retail Partners, since unlike Amazon, they do not own any inventory themselves, and so relationships matter,” he said. “And they address common pain points with Amazon Seller policies and systems. … While there are still unknowns, Jet presents a real alternative to Amazon for more established brands.”

Another difference between Jet and other marketplaces is that it does not charge signup fees, monthly fees or listing fees but takes a commission of around 15 percent from sales transactions.

By promising better margins and a customer base that numbers in the millions, Jet positions itself as a marketplace where suppliers can profit. And as to size, no retailer is treated differently than another. “The retailer that provides the best value wins the order,” says Jet in the partner portal.

But if Jet is geared toward larger suppliers, it may be less of a boon to smaller merchants than platforms such as Amazon, Etsy or Shopify. The approval process and need to integrate with its API may also prove to be a bane. However, the fact that Jet will soon be associated with the largest brick and mortar retailer in the world may make applying worthwhile nonetheless.