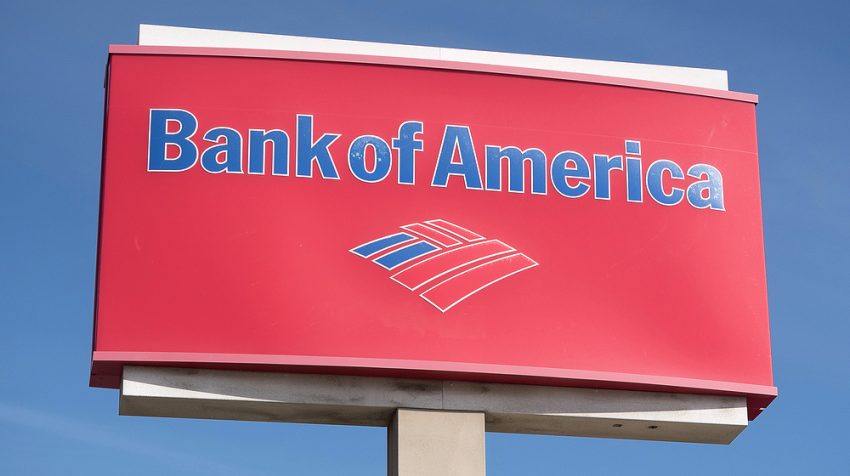 Despite facing challenges, women entrepreneurs are more optimistic about revenue and growth than their male counterparts, a new study has found.

Here are some notable takeaways that have emerged from the study.

“Female entrepreneurs are excited about the future and focused on the success of their small businesses. They are demonstrating much greater levels of optimism than their male counterparts,” said Sharon Miller, managing director, head of Small Business at Bank of America in a release issued by the bank.

Although women entrepreneurs feel confident about growth, they have concerns about a variety of economic issues and their impact on business.

Interestingly, both women and men small business owners share similar worries about top economic issues over the next 12 months. These are:

Miller asserts women small business owners “do express concerns about certain areas, which they are taking into account as they continue to grow.”

What Successful Women Entrepreneurs Do Differently

Sophia Amoruso, founder of Nasty Gal, a clothing retail company, advises, “Don’t give up, don’t take anything personally, and don’t take no for an answer.” Her business started out as an eBay store before she turned it into a multimillion dollar empire with its own clothing line.

Today technology has made it easier for women business owners to pursue their passion and follow their entrepreneurial dreams. Melissa Curling, founder and owner of District Dance Company says “internet has made everything a bit easier.” She uses Facebook groups to reach her target audience and spread the word about her business.

With the right focus and strategy, women entrepreneurs can turn opportunities into success stories.

Bank of America Photo via Shutterstock