I Hear My Customers Talking About Cloud, How Do I Deliver and Make Money?

This article is sponsored by Meylah. 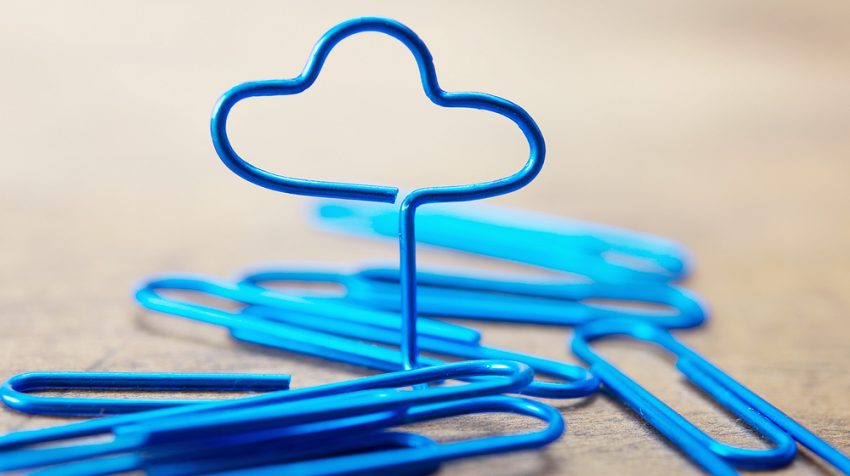 Customers want the cloud. They expect it. They demand it.

The only problem is, some IT providers aren’t giving them what they’ve heard about and want.

IT companies that serve SMBs are having a tough time making the transition from providing traditional solutions to offering services in the cloud, says one industry expert.

Why is that?  According to Chaitra Vedullapalli, cloud architect and CMO of Meylah,  one reason is “they don’t know the simple steps that will get them to add cloud offerings and still be profitable.”  She adds, “It’s not because IT providers don’t want to satisfy or wow their customers — they desperately do.  It’s just they are struggling for how to get there.”

She went on to add, “Here’s the sort of thing we hear from IT providers: ‘we don’t have the ability to sell and support comprehensive cloud based solutions.’  My company did a survey of 300+ SMB IT firms, and that’s an actual quote from one who has been in business for 5+ years.  He knows it requires business change, but the owner said he didn’t know how to go to market with strong recurring cloud offerings.”

Vedullapalli went on to say that a phenomenon is occurring where IT infrastructure and architecture are moving from the traditional on-premises approach and into the cloud. She adds that IT providers, many of which are small businesses themselves, are struggling to adapt with the trend.

“IT is changing because of the cloud,” Vedullapalli said. “Not too long ago, everything was housed in the organization on-site — servers, firewalls, databases and backups. Now, IT companies have to think like managed service providers and take care of their customers by stitching hardware, software, services and support together in the cloud.”

She added that the focus has shifted from “Exchange servers and Oracle databases” to mobile, cloud, big data and social.

“The tech stack is changing to accommodate mobile users, so you can’t have the data sitting on a local server any longer,” Vedullapalli said. “You need big data for analytics and social because people are connecting.”

According to a 2016 IDC report, cloud spending will exceed $500 billion by 2020. This includes software as a service, platform as a service, infrastructure as a service and all the professional and managed services around cloud technology, as well as the supporting software and hardware to make cloud implementations happen.

“Cloud-oriented partners with more than 50 percent of their revenue in the cloud will see twice the growth and one-and-a-half times the gross profit of other partners,” Vedullapalli said, citing the report. “It’s become clear that cloud-ready businesses are more profitable and grow at a faster rate than other non-cloud providers.”

4 Ways to Make Money from the Cloud

No one doubts that the cloud affords a wealth of opportunity, but the question is how to profit from its adoption. Vedullapalli outlined four ways cloud-ready businesses can make money: