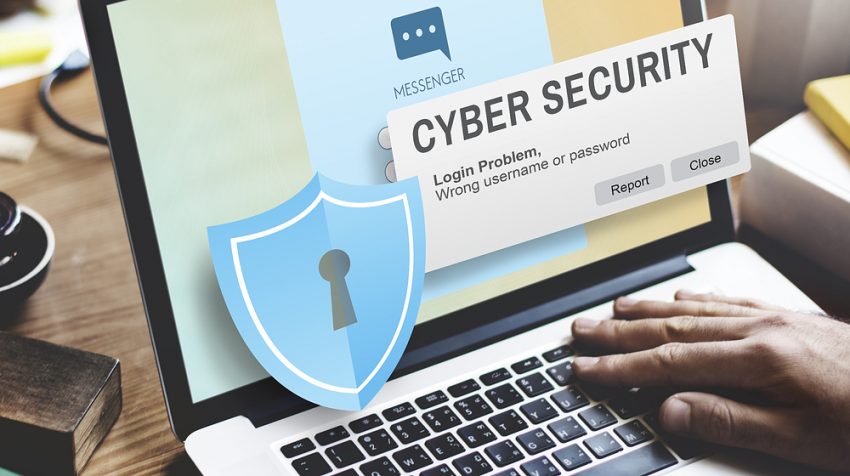 Days after it emerged that details of over 68 million Dropbox users has been leaked online, it now appears an employee reusing a password was to blame for the problem.

Dropbox earlier revealed that the user credentials were stolen in 2012 after someone had obtained unauthorized access to a document containing user mail addresses. Soon after, the company warned users to change their passwords as a preventive measure. As it turns out now, it wasn’t just email addresses that were accessed, encrypted passwords were also stolen.

The whole incident has again put a spotlight on the subject of cybersecurity. From a small business’ perspective, there are some valuable lessons to be learnt.

The entire Dropbox incident highlights the need to educate employees about cybersecurity and how confidential data is to be treated. “The more informed your employees are, the better they will be at protecting the data that is vulnerable and crucial part of your business,” says consultant Ty Kiisel.

Rather than waiting for an incident to occur, businesses should proactively conduct workshops and implement best data security practices that can prevent problems later.

The first thing that Dropbox asked its users to do was to change their passwords immediately. Most data breaches, in fact, occur because passwords that are used are too simple to crack.

“At Properr, my top tip to the team is to choose one strong password you can memorize, and use it to secure a password safe. Then you can create a different, strong, random password for every service and save it in your safe. And contrary to belief, keeping a strong password for three years is better than changing a weak one every so often,” advises Steve Talbot, from prop-tech startup Properr.

Using a combination of letters — both upper and lower cases — along with numerals and special characters can go a long way in creating powerful passwords. It’s also important to change passwords from time to time to reduce the chances of being compromised.

Have a Backup Strategy in Place

Backing up data is essential for small enterprises to ensure business runs as usual — even in the event of a breach. “Good backup policies give you the power to just shut down the affected machine and restore your data on another computer,” Karen Scarfone, principal consultant at Scarfone Cybersecurity tells Forbes.

A planned approach to cybersecurity can help small businesses save both time and money. Businesses should therefore act wisely, and act now.