Forget The Perks: Generation Z Will Want Benefits — and Money! 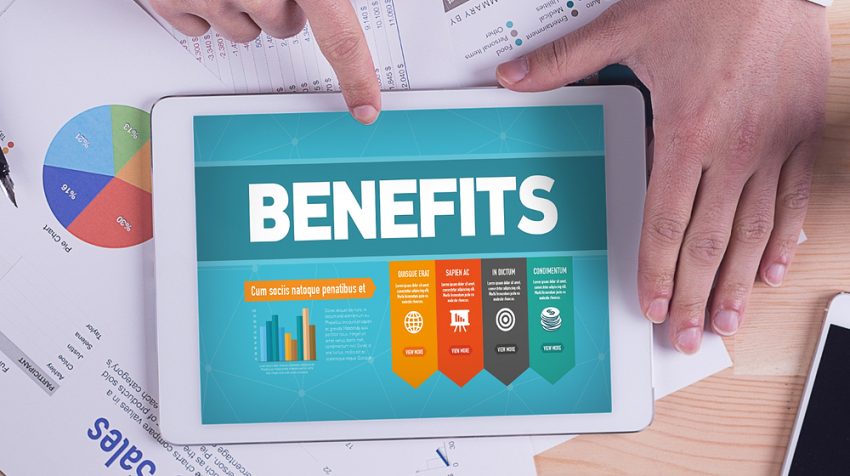 A majority of the new crop of “digital natives” heading into the workforce soon value high salaries and health insurance over trendy Millennial office perks, a new survey has found.

But as the first-ever generation that has enjoyed ubiquitous internet technology since birth, members of so-called Generation Z, those currently aged 15 to 20, place unprecedented value on the presence of technology in the workplace too, the survey said.

Here are the Generation Z Statistics

Research also suggests that members of Generation Z are more attracted to careers that carry purpose and pragmatism, with 74 percent of those surveyed arguing that jobs should have greater meaning than “just bringing home the bacon”. By comparison, 70 percent of Millennials and 69 percent of all older generations examined all together said they believed work should be guided by a meaningful purpose.

Yet unlike Millennials, this week’s survey revealed that Generation Z appears to be more ambitious and far more interested in traditional work motivations than office perks like free gym memberships and Friday cocktails.

When asked their top “must haves” for their first job, 70 percent of this new demographic said health insurance, while 70 percent said they were motivated by money. By contrast, only 63 percent of Millennials said salary played a huge role in their career decisions.

For members of Generation Z, pay was followed closely by the desire to have a boss they deemed worthy of their respect.

“As I talk to many employers, the focus is still on Millennials, with a lot of questions about perks like nap pods and free lunches,” said Seth Matheson, Director of Talent Fusion by Monster. “However, a common theme we saw in the report is Gen Z’s emphasis on some of the more ‘traditional’ benefits like health insurance and a quality, two-way relationship with their potential manager.”

Bearing that in mind, Matheson was quick to add that one strategy small business owners may want to deploy in order to attract tech-savvy Generation Z workers will be to conduct more regular check-ins between managers and employees.

Other potential hiring strategies include the implementation of strong employer branding exercises via social media in order to demonstrate a discernible brand identity online. By painting a clear narrative of what your company does and why it is meaningful, it should theoretically appeal to Generation Z’s desire for more altruistic work.

“The key to successfully attracting and engaging Gen Z throughout their candidate journey will be a strong employer brand that is consistent across technologies,” said Matheson. “Organizational brands will need to be transparent, adaptable, personable and memorable, targeting the brand’s ideal Gen Z employees through tools like social recruiting and talent CRM targeted emails.”

It’s also worth pointing out that members of Generation Z are far more interested in entrepreneurship, with 49 percent telling researchers they’d like to start their own businesses in the future. By contrast, only 32 percent of all other workers said they wanted to own a business.

The Monster Multi-Generational Survey was carried out by global research agency TNS earlier this year, and surveyed more than 2,000 individuals across the Boomer, X, Y and Z generations.