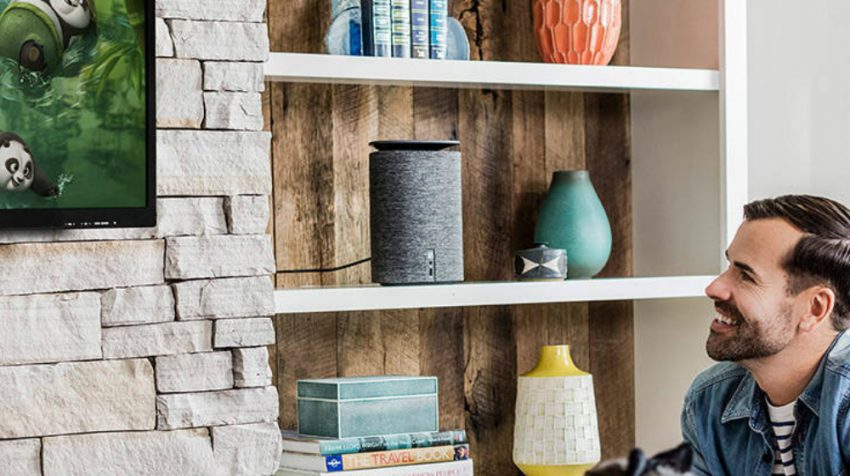 First impressions say a lot, and if you are a small design, architecture or creative firm, everything from the color of your office to the furniture and equipment you have chosen says something about you. And if you happen to have the new HP (NYSE:HPQ) Pavilion Wave desktop computer on your desk, its innovative design will more than likely start a conversation as HP says it has reinvented the traditional PC to something that is as aesthetically pleasing as it is functional.

Gone are the days of the big ugly tower that took up too much space, and did very little to inspire creativity. The new HP Pavilion Wave looks like no other desktop computer, and according to the company, it is looking to create unique experiences by delivering the power customers expects in their desktop PC with a unique new creative approach to design. The Wave along with the recently unveiled HP Elite Slice seem to be clearly part of that directive from HP. Though the Pavilion Wave may definitely be the more affordable choice.

At first glance, the Wave looks more like a speaker than a full-sized desktop running on Windows 10, but that is exactly what it is.  HP says the Wave is a fully integrated system that delivers equally whether you are looking to entertain yourself or complete your next project.

The purpose of the triangular design is to optimize the layout, which according to HP results in a reduction of 85 percent compared to traditional towers.

The speaker, which is on top, is a 360-degree surround sound system created in collaboration with B&O PLAY for custom tuned audio. This includes a woven exterior material to deliver broad-spectrum audio transmission while still maintaining the design element of the device.

Whether you are listening to music, watching a movie, chatting online or asking Cortana something with the built in microphone, HP says you will be able to hear clearly.

The entire system has been laid out to optimize the triangular design so it can dissipate heat effectively while at the same time maximizing the full potential of the individual components, HP says.

The Wave is powered by a 6th Generation Intel Core i7 quad-core desktop processor, up to 16 GB of RAM, and the option of having up to 2TB of HDD or 128 GB SSD storage.

The ports include three USB 3.0, one USB 3.1 Type-C, HDMI, and one DisplayPort, which according to HP will let you drive two 4K monitors with the optional AMD Radeon R9 M470 discrete graphics card.

The HP Pavilion Wave starts at $549.99 with the basic configuration, with availability on HP.com and select retailers on September 23, 2016.

The PC has been taking a hit for some time, and according to International Data Corporation (IDC) Worldwide Quarterly PC Tracker, the numbers for the second quarter of 2016 still point to a year-on-year decline of 4.5 percent.  In the report HP holds the second place after Lenovo, and if it wants to take the top spot, it is going to have to create more products like the Pavilion Wave and Elite Slice that will have consumers seriously considering ditching their ugly towers.