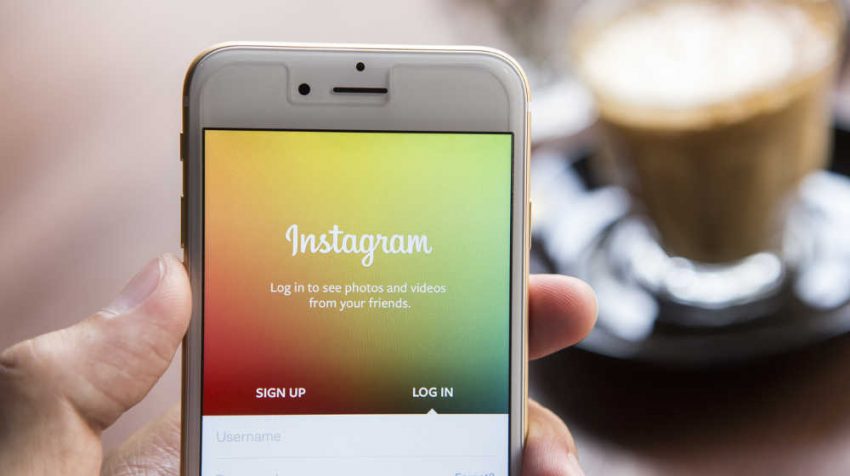 The widely popular online video and photo sharing app Instagram recently struck 1 billion downloads mark on the Google Play Store and joins other Facebook owned online services, Messenger, WhatsApp and Facebook itself, as some of the few apps that have crossed the billion mark.

The photo and video sharing platform was first launched in 2010 and within 3 months its growing community had already surpassed the 1 million mark. A year later they surpassed the 10 million mark and now they have joined the big boys league. Initially, Instagram app was only available on iOS but its growing popularity forced the owners to launch and Android version in April 2012.

The app is just the 19th on Google Play Store to join the 1 billion club. The very first to cross that mark was Google’s own Gmail, which was then followed by Google Maps then YouTube and Facebook.

In June, Instagram said that they had more than 500 million subscribed users with 300 million daily active users.

“Today, we’re excited to announce our community has grown to more than 500 million Instagrammers — more than 300 million of whom use Instagram every single day,” the company said in a post. “Our community also continues to become even more global, with more than 80 percent living outside of the United States.”

The company has also been developing new features on a regular basis as a way of attracting new users as well as keeping current users interested in their app. With the growing demand of video streaming, the platform increased their video duration from 15 seconds to 60 seconds.

Of course, getting to 1 billion app downloads is not indicative of the current number of users, but it surely indicates that Instagram is a really popular app that any serious business owner and marketer should consider for their digital marketing campaigns. It even made it to our list of the most popular apps for the first half of 2016.