Leadpages Event Comes to Minneapolis, Is Your Event on Our Calendar? 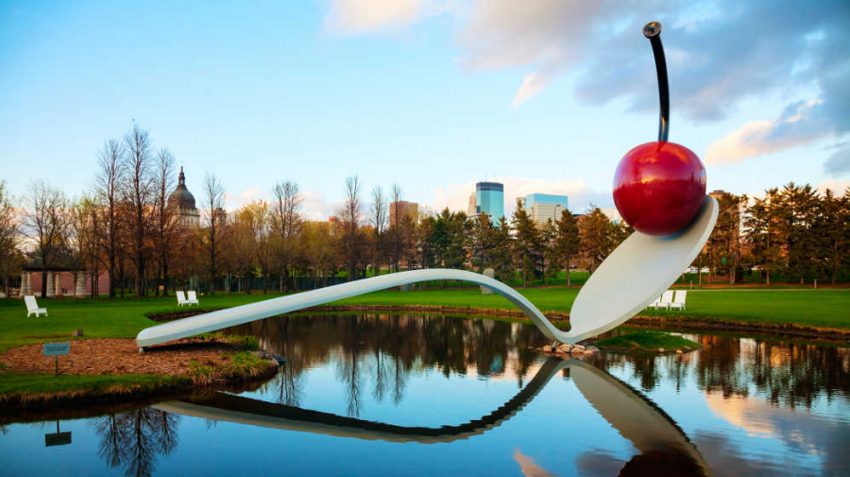 Leadpages’ second annual conference Convert 2016 is coming in Minneapolis Oct. 18. And it looks like an event packed with exciting speakers and an interesting agenda.

Leadpages insists it’s the only marketing event focused 100 percent on conversion at every stage of your business. (It’s probably something you’d like to focus on in your business as well, right?)

Anyway, you’ll find plenty of other events below. And if you have a small business event that’s not on our list, why not? To see a full list or to submit your own event, contest or award listing, visit the Small Business Events Calendar.