Keyboards and Cameras are So 2015: Lenovo Yoga Book Lets You Write and Draw on Your Laptop 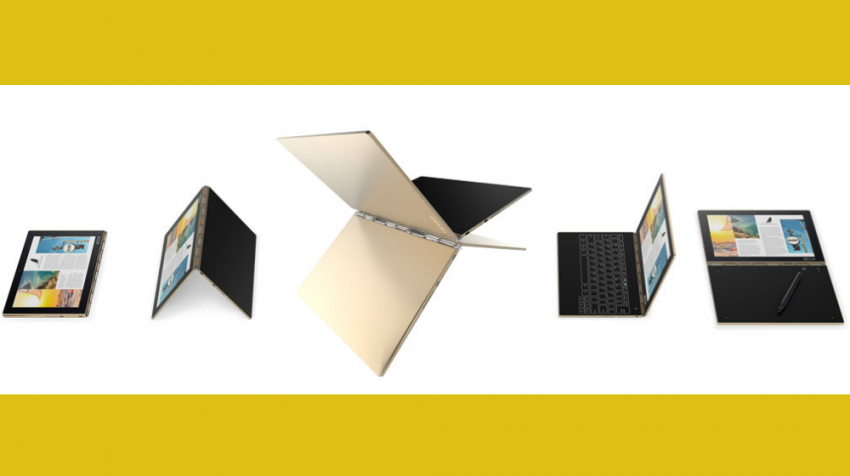 Digital technology is great, but when you are in a creative mood there is nothing like being able to quickly write, draw, sketch or doodle something down on a piece of paper. The new Lenovo Yoga Book is bringing the best of both worlds together in a device that its namesake, “yoga”, delivers: flexibility.

With tablet sales in decline and 2-in-1s taking over the market, the Yoga Book comes at the right time. Lenovo (HKG:0992) has managed to overcome the limitations of tablets and the outdated technology of laptops in a truly innovative device that caught many experts at the recent 2016 IFA in Berlin by surprise.

Jeff Meredith, vice president and general manager of Android and Chrome Computing at Lenovo, put it best when he said, “We set out to redefine the tablet category conundrum, namely that consumers no longer separate their activities into productivity and entertainment — it all blends together, and so should the device they use.”

At only 9.6mm, and 1.52 pounds, it is the world’s thinnest and lightest 2-in-1, the company claims. When you open the Yoga Book you can use the screen, the Halo keyboard that appears only when you need it, and the stylus with real ink.

This 2-in-1 runs on the Intel Atom x5-Z8550 processor with 4GB of RAM and 64GB of storage and with a microSD slot that supports up to 128GB of additional storage.

Some of the other specs include an 8 MP auto-focus rear and a 2 MP fixed-focus front camera, nano SIM card, 4G FDD-LTE, WLAN, and WiFi 802.11 a/b/g/n/ac connectivity.

The Halo Keyboard appears out of nowhere on the Create Pad when you need to type. The device has no physical keys and the single touch and pressure sensitive panel displays the backlit keyboard, which also doubles as a drawing tablet. 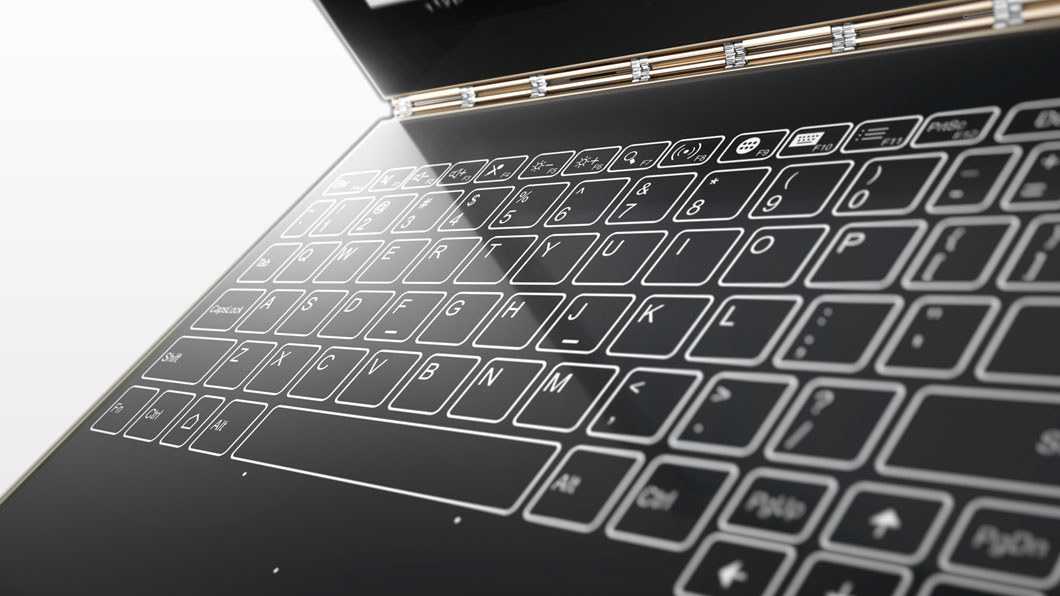 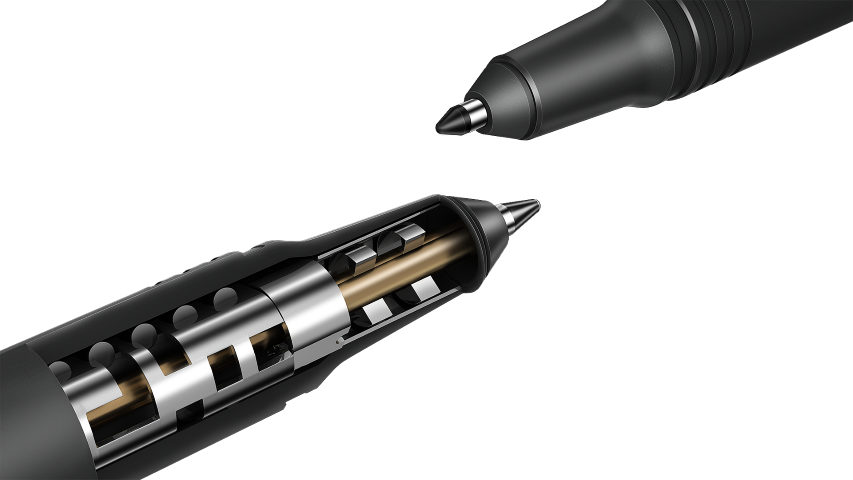 You can use the stylus digitally or as a Real Pen, since it does have ink. When you run out of ink, the ink Tip can be replaced like a regular pen with a cartridge. The device has the precision of a pencil or paintbrush, with 2,048 pressure levels and 100-degree angle detection.

Start writing on paper with the Real Pen and it will digitize your notes before your eyes. All you have to do is use the included Book Pad clipboard to magnetize your papers and keep them in place, the company explains. The same feature can be used for digitizing drawings and sketches.

The Lenovo Yoga Book is a great creative and productivity tool that seems to bring the best of the analog and digital worlds together seamlessly. Whether you are an artist or an engineer, you can capture your ideas anytime in the format you like best without having to settle for one or the other.

The Yoga Book is priced at $499 for the Android version which will be available in gold and black. The Windows version will cost you $549, but you can only get it in black. Lenovo announced global availability in September, but it will vary by country.