Microsoft Making a Little Brexit of Its Own 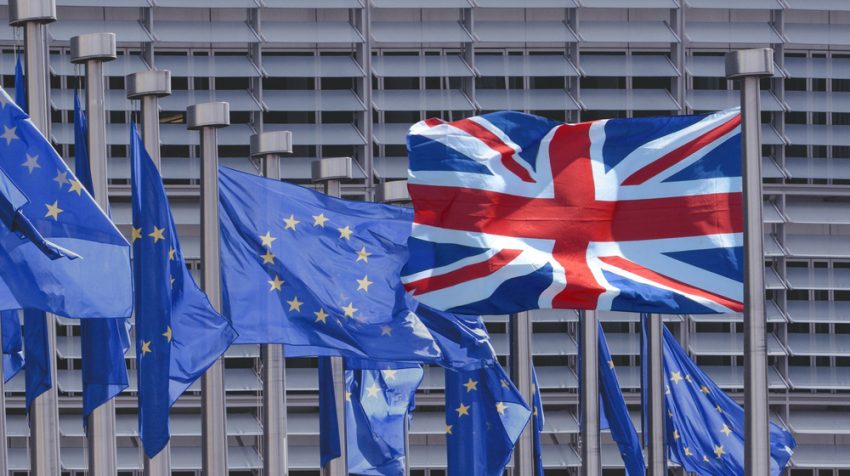 Up to 400 staff members could be made redundant as part of the move, which will see Skype abandon its three-floor building in Holborn in line with a wider restructuring exercise that will also impact freemium enterprise network Yammer.

Microsoft has yet to confirm whether the decision was directly impacted by the United Kingdom’s June vote to leave the European Union — although technology trade bodies had previously warned to anticipate numerous multinational pullbacks from London in response to a so-called “Brexit”.

Regardless of Microsoft’s intentions surrounding the move, it will undeniably pose a symbolic blow to the UK’s tech scene. Skype was founded in London in 2003, and has rapidly grown to become one of just 18 British “unicorns” — which is a tech firm valued at more than $1 billion.

Its innovative services have proven a lifeline to businesses across the globe over the course of the last decade, enabling small companies to reach new audiences by providing incredibly cheap international calls and revolutionizing remote working with the help of cutting-edge group call features. Today, Skype boasts over 300 million users, who spend an estimated three billion minutes using the service each and every day.

Plenty of investors have picked up on that potential, which is why Skype has changed hands several times since its inception. The unicorn was first picked up by eBay in 2005, then sold to a group of investors in 2009 before American multinational Microsoft swooped in and bought out the company for a whopping $8.5 billion in May 2011.

Since that acquisition, many of Skype’s top roles have been eliminated or moved overseas. Microsoft’s Skype headquarters are now based in Luxembourg, and much of its development team works out of Estonia. It is not thought those offices will be impacted by Microsoft’s decision to consolidate its London operations.

Last month, the company’s annual report confirmed plans to shed approximately 2,850 jobs across in the globe in the fourth quarter of 2016. Yet a Microsoft spokesman did add the company would be working to offer redundant Skype employees new opportunities elsewhere in the company.

“We are deeply committed to doing everything we can to help those impacted through this process,” he said. “Microsoft will be entering into a consultation process and offer new opportunities, where possible.”