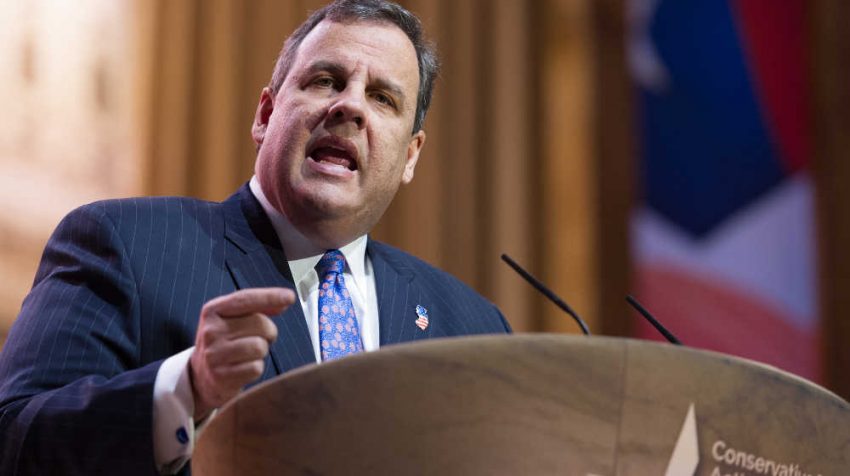 Small businesses in New Jersey worried about a potential increase in labor costs can breathe easy. New Jersey Governor Chris Christie has vetoed a bill to raise the state’s minimum wage to $15 per hour.

Concerns About Hiking the Minimum Wage in New Jersey Behind Veto

Gov. Christie called the proposed $15 raise a “really radical increase” that “would trigger an escalation of wages that will make doing business in New Jersey unaffordable.”

He also argued that small businesses would replace more employees by automated kiosks if the state increases its minimum wage.

Had he signed the legislation, New Jersey would have become the third state — after New York and California — to adopt a $15 per hour minimum wage.

It’s worth noting that state voters had agreed to a previous wage hike in 2013 when it was raised to $8.25. In a statement about his veto, Christie cited that the legislature wants to increase the minimum wage by almost 80 percent only three years later.

His decision has been backed by Michele Siekerka, president of the New Jersey Business & Industry Association who said the increase was “too much, too fast.”

“Had this bill been signed, it would not only have hurt the New Jersey economy, but it would have hurt the exact workers the proponents of this policy are trying to help,” she said in a statement.

But there are voices against the veto as well. Analilia Mejia, director of New Jersey Working Families Alliance, said the proposed increase in the minimum wage would have raised the pay of about 975,000 New Jersey workers.

“Him vetoing this is not shocking,” Mejia told The New York Times.

But she argued a higher minimum wage would increase prices and accelerate the automation of many jobs. She also added that low-wage workers would have more money to spend and increase the revenue of retailers and other businesses.

Meanwhile in New York and California, the $15 wage increase has met with mixed response from small businesses. Gary Hu, owner of Check Maid Cleaning, a 50-employee residential cleaning business based in New York City told CNBC that increasing wages to $15 an hour has helped him retain cleaners.

“I don’t think this was thought through,” he said. “The cost of labor is so high. It’s very, very difficult to run a profitable business at this point.”