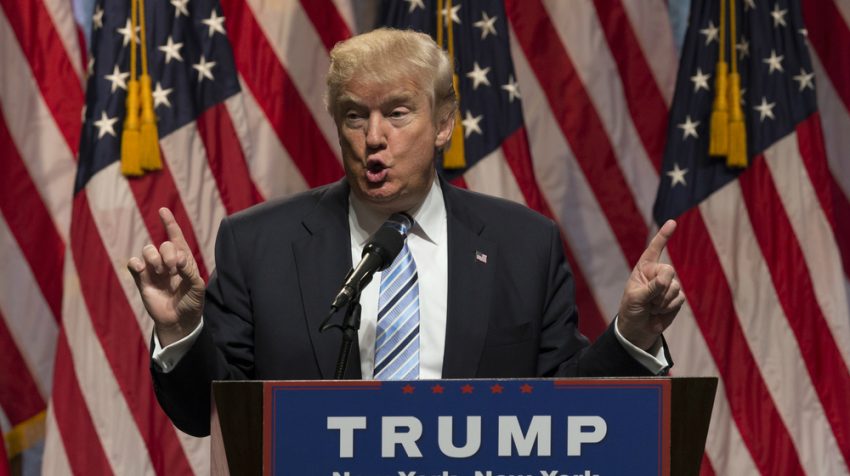 Small business owners are losing optimism and refusing to expand operations in the run up to November’s high-stakes presidential election.

According to researchers at the National Federation of Independent Business (NFIB), America’s Index of Small Business Optimism declined two-tenths of a point in August, settling at 94.4 points.

“The political climate used to be background noise in the economy.  It was always there, but small business owners focused more on general economic conditions,” NFIB President and CEO Juanita Duggan said in a statement.

“Based on this data, small business owners now blame the political climate for the declining economic conditions.  We haven’t seen numbers like these before, and it’s alarming.” 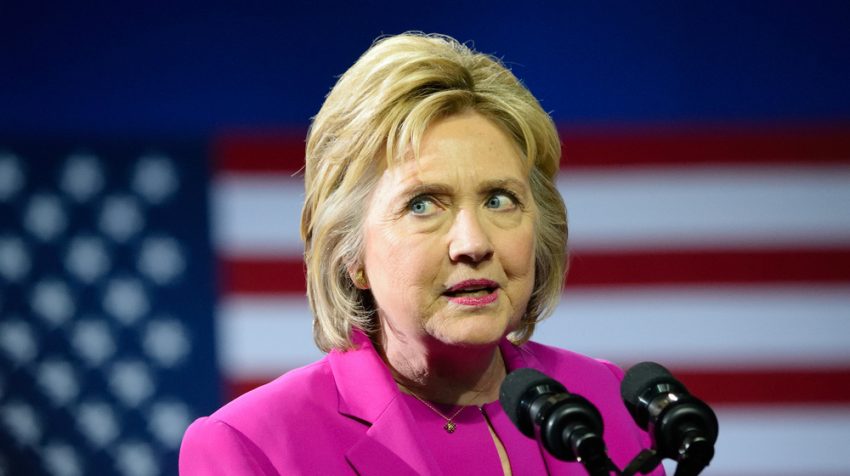 This isn’t the first major study of 2016 to reveal a waning confidence in political leaders among small business owners.

A poll conducted by the National Small Business Association revealed in March that 40 percent of small business owners believe politicians don’t follow through on the promises they make. And in April, a survey compiled by OnDeck found that a whopping 34 percent had lost all confidence in the remaining presidential candidates.

“Once again, the NFIB survey showed no signs of strength in the small business sector,” he said. “The current economic environment is not a good one for strong or sustained growth.”

In addition to short-term economic outlook, another issue businesses cited was their ability to track down qualified workers to fill open positions. According to August’s survey, 15 percent of small business owners told researchers that finding suitable candidates had become their biggest hurdle. By contrast, 30 percent said they had job openings they could not fill – which is the highest level on record since America officially entered the current period of economic recovery.

The Index of Small Business Optimism is part of the NFIB’s monthly Small Business Economic Trends survey. August’s survey was generated from the responses of 730 small businesses owners based across the country.