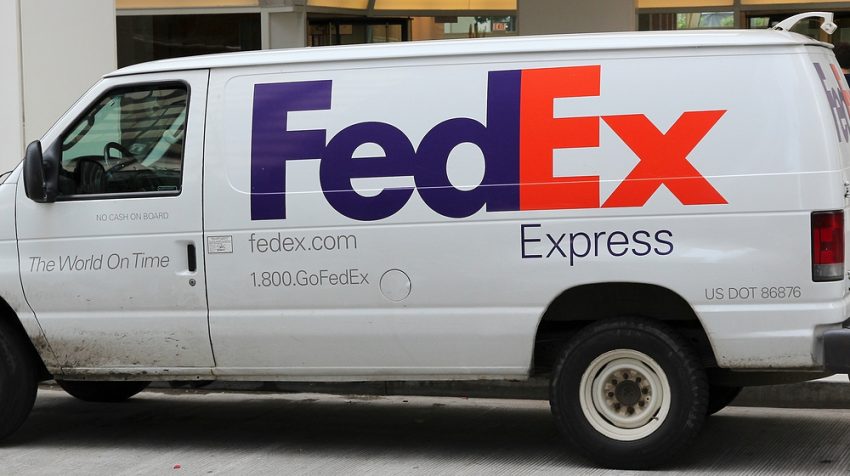 In a nutshell, the recently announced FedEx rate changes include:

The FedEx SameDay City pricing changes for calendar 2017 will be announced later this year.

For small businesses and individual consumers shipping items, the newly announced FedEx increases are not the only pain point in the announcement. The FedEx Freight extreme length surcharge will also change from $88 to $150 and be applied to shipments 12 feet or greater compared to the prior 15 feet.

FedEx Express also said it will begin adjusting its fuel surcharge on a weekly basis instead of the current process where adjustments are made monthly with a two-month lag between U.S. government published fuel indexes and the fuel surcharges.

“Adjusting on a weekly basis will reduce lag time from two months to two weeks, thus providing a closer alignment between fuel costs and fuel surcharges at the time of shipment,” announced the shipping company on the official FedEx Newsroom blog.

The changes in FedEx shipping rates and surcharges come hot on the heels of an announcement by rival United Parcel Service, Inc., (NYSE:UPS), which unveiled plans recently for shipping rate hikes of its own.

UPS announced new shipping rates on September 19. The new UPS rates will take effect December 26, 2016, and represent a 4.9 percent increase (on an average) of its service rates on all ground, air and international shipments.

The price of shipping has skyrocketed over the past decade, with the cost of ground shipping for both FedEx and UPS having grown 79.2 percent, according to Lojistic, a transportation software provider. Air shipping rates have grown 95.5 percent over the past decade. These price hikes hit small businesses and individuals the hardest, and not big companies like Amazon that usually manage to negotiate around those hiked rates.

That being said, it is worth noting the FedEx announcement did not match UPS’s rate increase. FedEx made a 3.9 percent increase on Express and International Export and Import products compared to a 4.9 percent average increase for UPS, and the FedEx Ground minimum charge was at $7.25 compared to UPS’s $7.32. The companies are also set to have totally different published shipping rates for the first time in years.