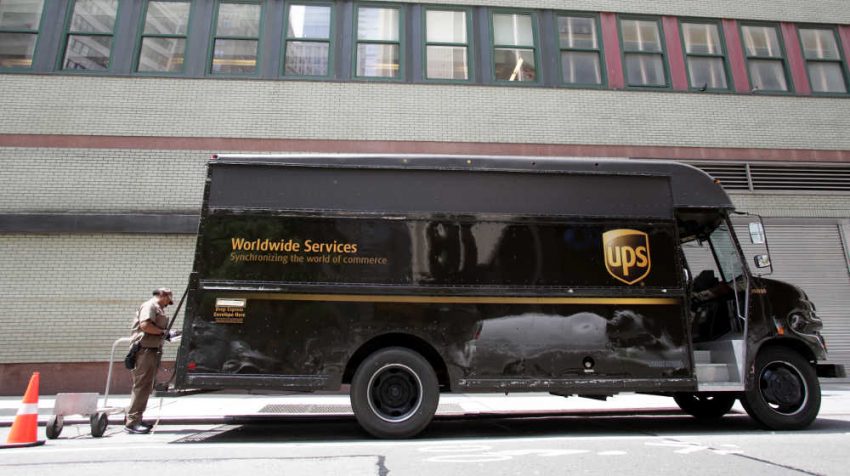 The United Parcel Service (UPS) announced last week that it would increase its rates for US air and ground shipping services by 4.9 percent. International shipping rates will also go up by the same percentage.

In a press release announcing the increase, UPS (NYSE:UPS) said it’s continuing to invest in “speed, scope and coverage of our transportation network. Rate increases will support ongoing expansion and capabilities enhancements, while UPS strives to maintain the high service levels customers expect.”

The price of shipping products has kept on increasing over the past decade, with the price of the major carriers UPS and FedEx having grown by 79.2 percent. Air shipping prices has also grown by 95.5 percent in the last decade.

UPS in particular has raised its shipping prices by an average of 5 percent annually. The average revenue per package delivered in the U.S. in recent years has also stalled.

Following UPS’ increase, FedEx is also expected to announce its new shipping rate later in the month. Going by history, they will also probably increase their shipping rates somewhere in the neighborhood of 5 percent.

While these increases might not really affect the big players like Amazon since they have the capacity to negotiate for better rates, individuals and small businesses will definitely feel the pinch.

However, even with the increase, UPS will still probably remain one of the best shipping options for businesses especially since the company introduced next day shipping to 117 countries across the globe. The company also expanded its reach in March to another 12,680 Zip Codes to reach 94 percent of ZIP codes and 98 percent of businesses in the United States.

Of course with delivery rates climbing for almost everyone, one option to make your products more appealing would be to offer free shipping. Though you’ll be covering an added cost, you may make that up in earnings with customers looking for a break in the midst of increasing shipping rates.