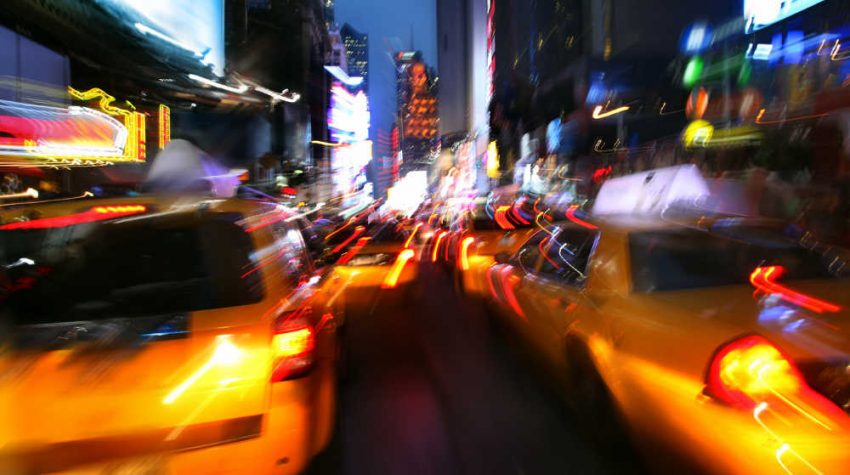 Can the Six Sigma approach be used even in small businesses?

The website for an upcoming training event coming to New York City on Nov. 9 describes it as a “five-day program … designed to help companies identify and eliminate wastes, as well as reduce complexities and costs associated with poor product quality.”

Hmm.  Certainly sounds like something small businesses could benefit from, doesn’t it?

Also of benefit to small businesses might be the Lean Startup Conference coming to San Francisco at the end of October.

Take a look at the details for these and  other events below. To see a full list or to submit your own event, contest or award listing, visit the Small Business Events Calendar.