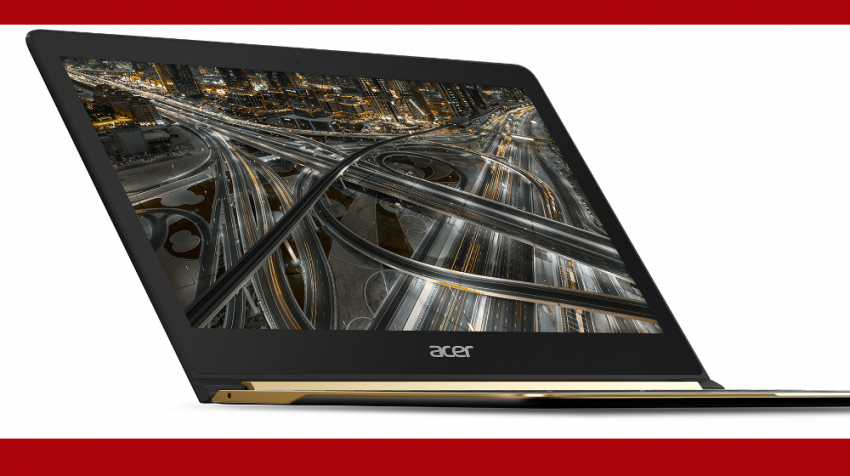 When Apple launched the MacBook Air, it introduced a new level of portability in computing with a very slim form factor and functionality that got everyone’s attention. Although it has taken a while, Acer (TPE:2353) has one upped Apple with the announcement of its new laptop and a two-in-one, called the Swift 7 and Spin 7 respectively, at the IFA 2016 in Berlin.

The need for small and powerful portable computing is extremely important for business users, because remote work, collaboration and hosted services are all key for the way today’s workforce access digital technology. And the two computers by Acer are not only slim, but they also feature the latest Intel processors so you should be able to tackle even the most demanding applications without too much trouble.

A Look at the New Small Acer Laptops 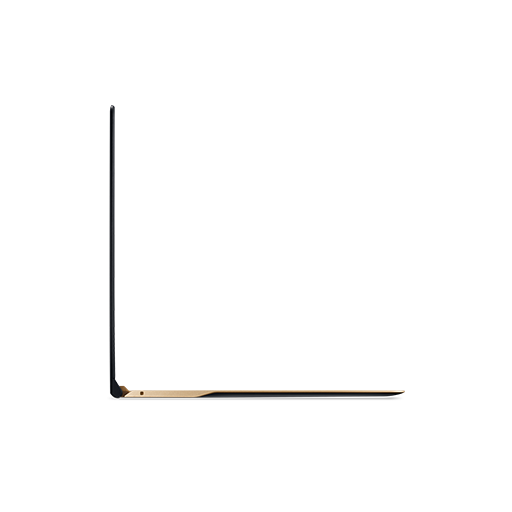 The Swift 7 is 0.39-inches or 9.98mm thick (or thin), making it the first laptop thinner than a centimeter, and according to the company, the world’s thinnest laptop. At only 2.48 pounds it is also light, but Acer has added powerful components that business users now demand with their portable computing.

This laptop is a Windows 10 machine with a 13.3-inch Full HD IPS display that is powered by the latest Intel 7th-generation Core i5 processor, 8GB of RAM and 256GB of SSD storage. The system doesn’t have a fan, so it is a passively cooled design with an aluminum uni-body chassis. 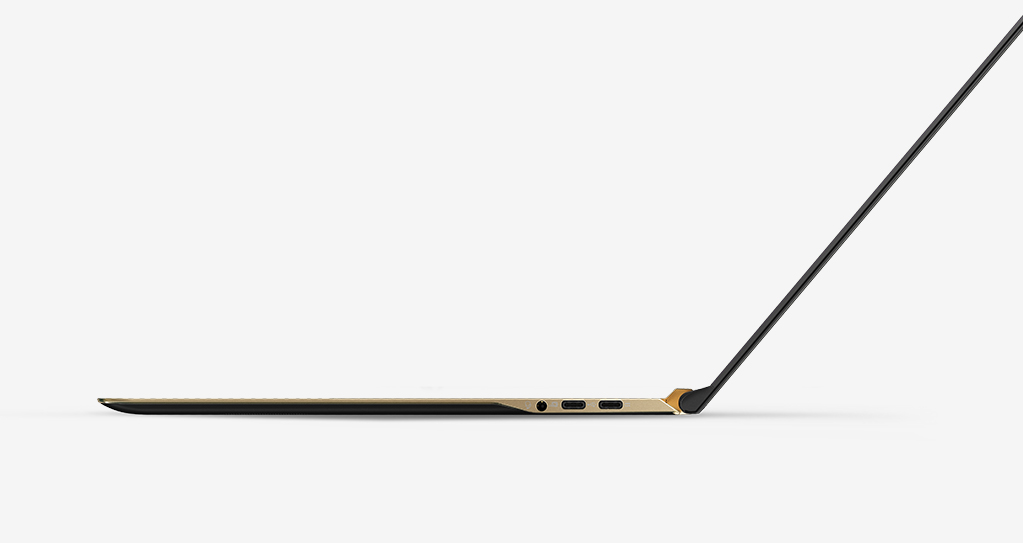 The Swift 7 has two USB-C 3.1 ports and a headphone jack with a battery that Acer says will give you nine hours of power by leveraging the new Intel chipset.

A feature that might seem odd is the very large touchpad. The company says it will give you more space to navigate with so you can scroll and click with improved accuracy. 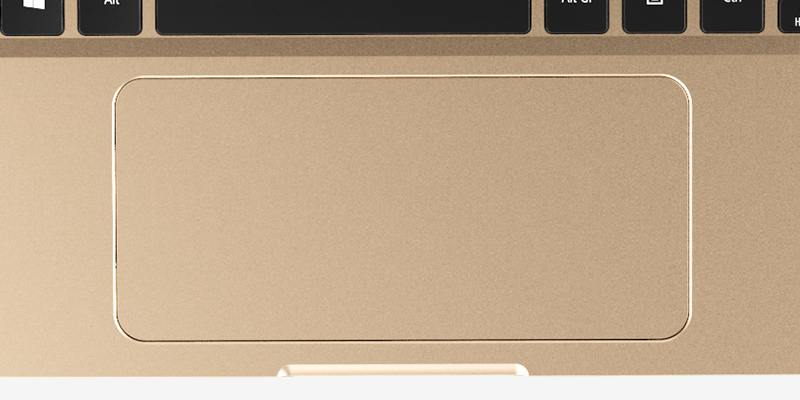 The Swift 7 is going to be available first in China sometime in September, followed by the US and Europe in October for $999.99.

The Spin 7 is a two-in-one that is also slim, coming in at 0.43 inches (10.98mm) thin and weighing 2.6 pounds. It also runs on Windows 10 along with Continuum, an application that can detect the device that is being used and adjust accordingly to optimize the functionality. What this means for the business user is, when you switch from laptop to tablet, Continuum will modify the system so you can be more efficient.

The processor for the Spin 7 is more powerful, taking advantage of the Intel Core i7, but the RAM, storage and ports are the same as the Swift 7. As for the battery, you get one hour less at eight hours, which is still respectable considering the size of the display.

The biggest difference from the Swift is the 14-inch full HD IPS touchscreen that flips all the way back. This flexibility lets you use the Spin 7 in four different modes: laptop, stand, tent and tablet. 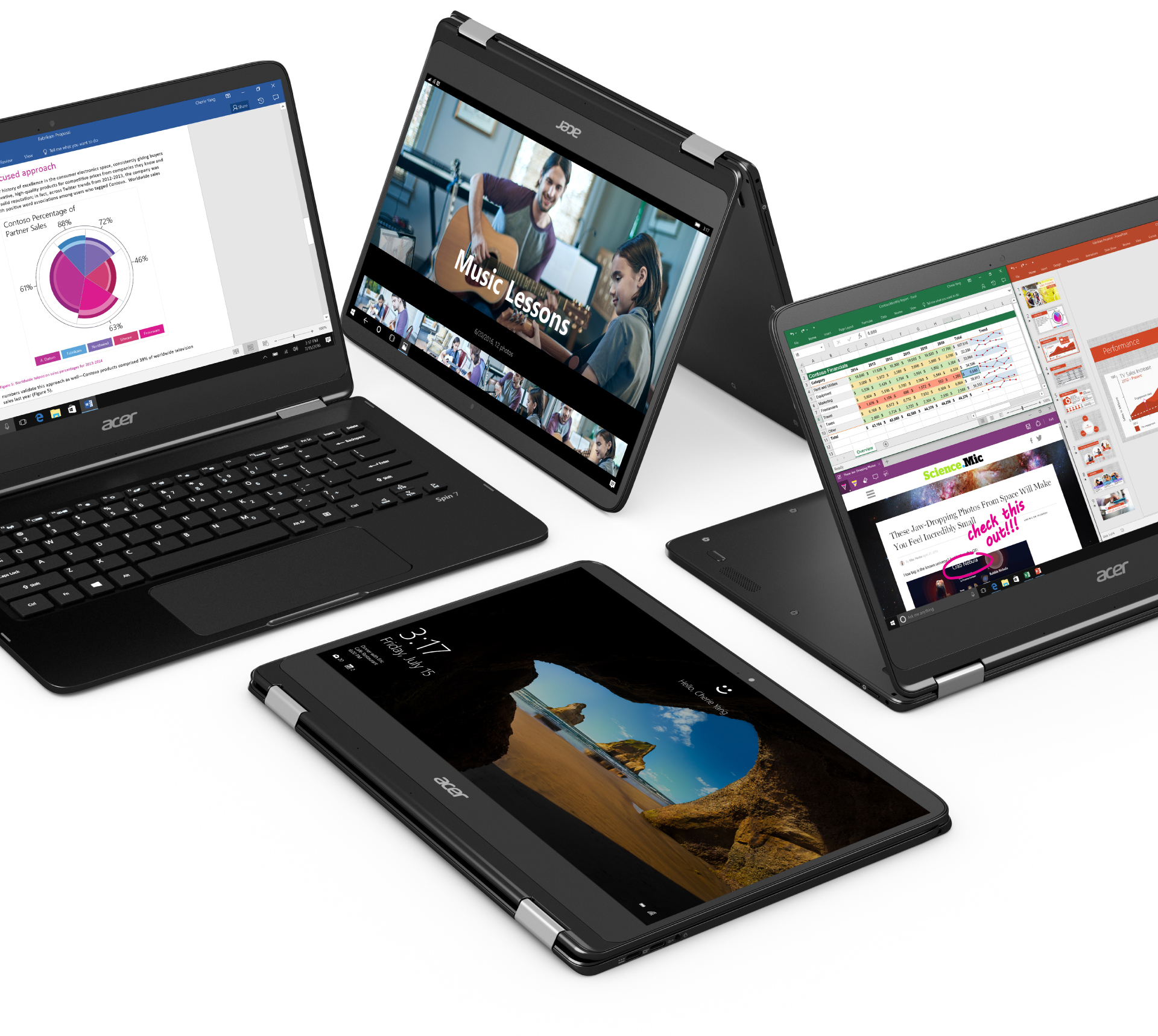 The price for the Spin is higher, starting at $1,199 and with the same availability date in the US.

The Swift 7 and Spin 7 are not the cheapest portable computers, but the market is proving business users are willing to pay for powerful devices that are highly portable and functional. Apple, Microsoft,  Samsung, Huawei and Xiaomi have similar products at very different price points. So if you are in the market for one of these computers, take your time and find out what your needs are, because you have many options.