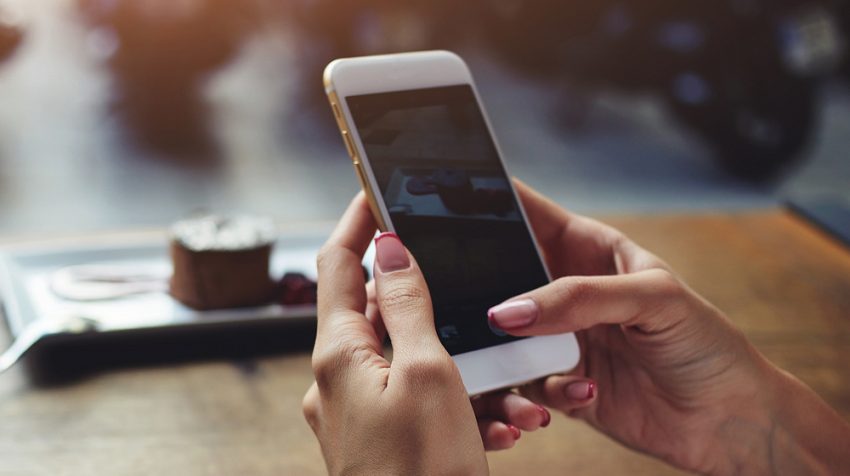 While most giant corporations have already adopted a solid mobile strategy, many small businesses have not yet come up with an effective approach to mobile. The fault lies at least partially with small business owners. Research by Clutch shows that less than a quarter of small businesses have a mobile app and nearly a third are unlikely to build one.

That’s a mistake if you see what mobile apps have done for some small businesses. Mommy’s Lil’ Rascals, a Pennsylvania-based consignment store, for example, launched an adopted Total Loyalty Solutions mobile app that gave customers access to a loyalty card program, special events and exclusive mobile offers. The company was rewarded with 1,000 downloads — including 223 downloads in the first 24 hours — more than 350 redemptions, $12,000 in revenue and a doubling of sales during their fall sales event.

“For us, what really worked were in-store promotions,” says Elizabeth Sowers, owner of Mommy’s Lil’ Rascals. “We set out a challenge to employees on who could get the most apps downloaded in one day. Every time someone came to the register, employees would ask customers to download the app. By doing this, we were able to get quite a few downloads for the app each day.”

Sowers learned how valuable the app was for reaching out to her customers. She made all her customers aware that Mommy’s Lil’ Rascals had an app through her social media and Facebook page. “I would definitely recommend businesses use push notifications within their app for staying in touch with the customer,” she explains.

For The Caddy Shack, a restaurant in Mechanicsburg, Pennsylvania that overlooks the Armitage Golf Course, launching an app with Total Loyalty Solutions was the answer. Installed on more than 1,300 smartphones, the app has generated more than 2,000 visits, not only boosting revenues, but also helping to increase order values and order accuracy.

“Were in a bit of an unusual situation in that we are a restaurant overlooking a golf course,” says Karen Blazina, restaurant manager. “We are constantly busy — especially when the weather is nice — and the app has really helped customers know about changes to the menu. For example, when we have a seafood bash, we can add the whole program to the app.”

Blazina also learned some important lessons about using an app. “One piece of advice I’d give to business owners launching an app is to definitely open up with a coupon — this gives a true actual response rate. And, make sure to put the time into the app to make it successful and make sure people know about the app.”

Both companies also learned valuable lessons about testing their apps. Blazina of The Caddy Shack explains, “When it came to testing the app, we only did testing internally. Our management and staff checked to see if everything was entered correctly and was functioning right.” That helped, but wasn’t enough. There were glitches and problems that could have been fixed by testing with an outside vendor.

Sowers of Mommy’s Lil’ Rascals recounts a similar story. “We found some issues with some different network providers — some were a bit slow and it was a time consuming process or the app would sometimes unexpectedly close out.” She points out that it would have been better to test the apps on a wider variety of network providers before launching it.

As more and more businesses launch these mobile apps and testing for errors and bugs becomes increasingly important, small business owners need outside suppliers to provide those testing services, just like they need outside accountants to do their taxes or outside vendors to find them insurance.

“Small businesses may not always have the resources to hire a full scale QA team, that’s where we come in,” says Matthew Cordasco, CEO and Head of Product at MyCrowd QA. “With our platform, businesses can root out their bugs at 50-75 percent of the cost of doing it in house, boosting both the speed and quality of their testing.”

In an increasingly mobile world, having a well-developed and well-tested mobile app turns out to be a highly effective marketing strategy that gets results.