Here’s What Every Solopreneur Should Know about Social Media 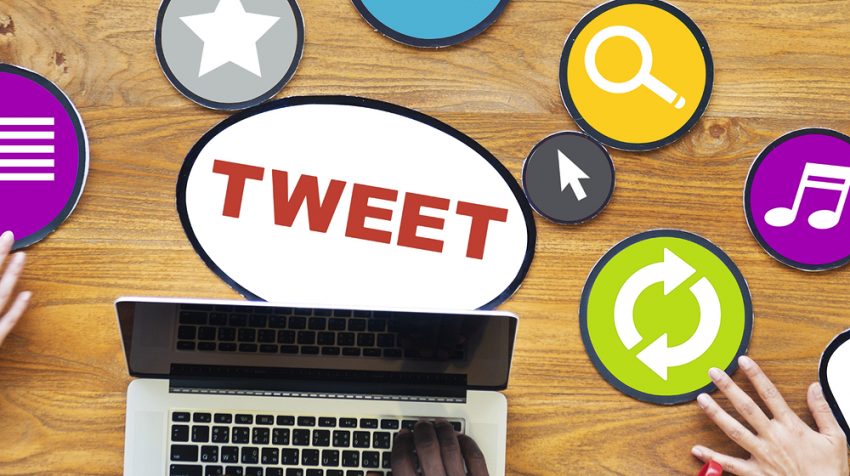 Aren’t you sick and tired of trying to figure out this social media stuff? I can’t say I blame you. Social media for solopreneurs can be quite a challenge.

If you’re anything like me, you’ve probably tried tons of different advice. You might have even had some success.

But then you hit a wall.

On top of that, your website isn’t getting much traffic from social media. You may have even considered giving up!

Here’s the thing: social media marketing doesn’t have to be hard for solopreneurs. Chances are, there might be just one mistake that you’re making that is keeping you from moving forward.

Fortunately, there are ways to improve your social media marketing. Social media doesn’t have to be some insurmountable challenge that gives you a headache just by thinking about it.

In this post, you will learn why social media is important for solopreneurs. You will also learn some effective tips that can help you get the most out of your content marketing. As you implement the advice given in this post, you will see how much of a difference it will make in your online marketing efforts.

Your objective is to build a thriving audience, right? You want to have a large audience of people who are hanging on your every word. To put it simply, you want to get people to read your content, and then subscribe to your site.

Social media marketing is like fishing. You’re putting your content (bait) out into the waters of the social media ocean, and you’re using it to attract people to you. When a person clicks (bites) on one of your links, you’ve done it! You’ve attracted them to your site and they are willing to check out your content.

Of course, you want to make sure you’re creating content worth consuming. Otherwise social media is a waste of time.

But the key point to understand here is that social media is meant to attract people to you and your company’s website. Many of the people on your list will probably be people who clicked on something you posted on social media. When social media is done right, the rewards can be many.

One of the most important things you need to keep in mind is the frequency of your posts. You’re going to want to find out how often you should be posting. If you post too much content, you could end up overwhelming your followers. Even worse, you might come off as spammy. That’s the last thing you want.

Of course, less isn’t always more. While you don’t want to overdo, you don’t want to be too shy either. Otherwise, you won’t show up on anyone’s radar. The optimum number of posts is going to depend on the social media platform you’re using.

Don’t Be That Guy

When you’re using social media, your focus shouldn’t be selling. It should be helping. As Jeffery Gitomer says:

“People don’t like to be sold, but they love to buy.”

Many solopreneurs make the mistake of using social media primarily to pitch their offering. Don’t be that guy. You’re better than that. Really. You are.

Instead, you must see social media as a tool that you can use to help people in your audience. Share content that is helpful to those who will read it. When you see that someone has a question that you can answer, answer it. You want to make as positive a contribution as possible.

Now, I’m not saying that you should never use social media to sell. Sometimes, social media can be a great way to make people aware of your products and services. You don’t have to avoid selling completely. You just need to make sure you’re balancing your promotional posts with engagement posts. Try following the social media post ratio. For every promotional post you do, post three informational pieces of content.

You may not need to stick to this ratio religiously, but you probably shouldn’t deviate too far from it. The issue isn’t sticking to a specific number. The issue is finding the ratio that works best for your business.

Don’t Do it All Yourself

Instead, you should automate your social media as much as you can. There are tons of tools that can help you do this. I prefer Buffer because it makes it so much easier to post great content at the right times. Now, I spend only a few minutes a day maintaining my social media posting schedules.

Can I be straight up with you for a second? Many solopreneurs fail at social media because they share crappy content. If your social media strategy isn’t working, this might be one of the reasons why.

It’s not enough to make sure that you’re posting at the right times. You also need to be selective about what you post.

The only way a person will want to follow you is if you’re posting things they actually want to read. You want every post to be as helpful as possible.

This can be a challenge. Why? Because if you’re posting multiple pieces of content today you may not have time to read every single piece of content that you post.

One way to deal with this is to post content from sources that you already trust. For example, if I’m posting articles on online marketing, I have no problem posting something by Neil Patel or Danny Iny without reading all the way through it. I already know that these two guys always create top-notch content.

Of course, this doesn’t mean that you shouldn’t still be reading the content that you post. If you’re already reading every day — and you should be — then you can share the pieces you’ve read that were helpful to you. An article clipping tool like Pocket can make this much easier. Once you save the article, you can refer to it later and share it as much as you want.

Make Sure You’re in the Right Place

Believe it or not, many solopreneurs make the mistake of using the wrong social media platforms. This is one of the most time-wasting mistakes you can make.

Focusing your time on posting content on the wrong social media platform is like trying to sell Clinton/Kaine pins at a Trump rally.

Okay, maybe it’s not THAT bad, but you get my point, right?

Before launching your social media campaign, you need to find out where your audience hangs out. That way, you can make sure that you’re not wasting time.

Clyde Kim is the founder of 2Crave, which is a provider of custom auto parts. His company focuses a lot of its social media efforts on YouTube.

This is what he has to say about social media:

“Our audience is made up of car enthusiasts. They live and breathe luxury automobiles. We chose to use YouTube because it allows us to showcase our expertise and give our audience a behind-the-scenes look at our involvement in the luxury car community. Our audience loves it!”

Kim was able to find the right type of social media platform for his company and it enables him to connect with his audience. That’s what you need to do as a solopreneur.

When you know which platforms to use and how to use them, you can greatly enhance your social media efforts.

Believe it or not, social media marketing is important to your success. It’s not easy to master, but when you focus on learning how to leverage social media to your advantage, you will see how much of a difference it can make.

Start implementing the tips given in this article. Over time, you will see your audience grow and become more engaged. In the end, it will translate into more customers.